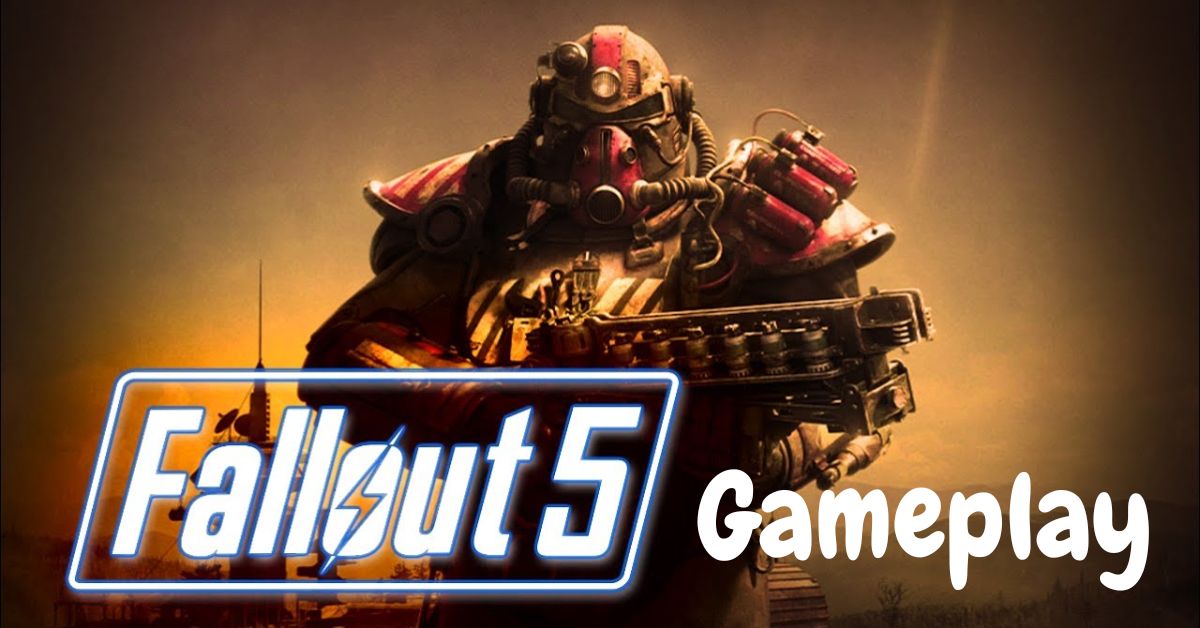 After the upheaval of Fallout 76, the next game in the storied RPG series will be called Fallout 5. We hope. Fallout 5 continues the series’ tradition of ground-breaking role-playing games (RPGs), which has seen the Fallout series dominate the industry in both the 2D and 3D eras of gaming.

We have a lengthy wait for the Fallout 5 release date, with Bethesda currently working on Starfield and planning to work on the next Elder Scrolls title. Still, certain critical pieces of information may be used to figure out more about the game.

The persistent whispers of a New Vegas sequel give us hope that we’ll have something to hold us over until then, but until we have confirmation, they remain just that: whispers. Nonetheless, thanks to Todd Howard, we still have some information about Fallout 5 that we can reveal, so here is what we know about the upcoming adventure in the American wasteland.

Since the franchise abandoned its roots as an isometric game long ago, it’s safe to assume that any future Fallout game will keep the first-person perspective and open world of the last few titles. However, it is difficult to predict what gameplay advancements it could use because of how far it is expected to come in the future.

One thing we can say with confidence, though, is that Fallout 5 will include the largest map of any Fallout game played from the first-person perspective. When asked if Bethesda has a one-pager on the subsequent Fallout, Todd Howard acknowledged they do. However, the game’s story is still a complete mystery to us.

This means that essential gameplay mechanics and ideas, as well as the game’s overarching story, setting, and themes, have all been roughly written out at this time. Since most Bethesda games have taken place in eastern America, that’s probably where the next one will be.

There have been rumors that future entries may occur in states like Florida and New York, but that could always change. Since previous games in the series have frequently foreshadowed subsequent ones, it’s possible that Fallout 76, the currently running service game, could provide some hints regarding Fallout 5.

Considering how busy Bethesda is, any date they choose for the release of Fallout 5 is likely to be distant in the future. The Elder Scrolls 6 probably hasn’t even begun total production yet. Still, leaks have placed it in 2024, while the release of Starfield, which is planned to take place next November, is still in the final stages of development (though it could be a placeholder date).

Due to the release schedules of these games, the next mainline Fallout game is not expected from Bethesda until at least 2025. (not counting Fallout 76). Unless Bethesda decides to split up Bethesda Game Studios or give over their second favorite franchise to another studio (Obsidian could probably do a great job with a Fallout game), we’re in for a long wait.

No trailers have been released yet, so we have nothing to go on. If Bethesda wants to reassure fans that it will be removed, they could do a teaser trailer as they did with The Elder Scrolls VI, but they could also announce it in the year of release like they did with Fallout 4.

Our best guess for when Fallout 5 will be launched in 2025 when an entirely new generation of gaming consoles will likely have been released. Because of this, the game will not be available on Xbox One or PlayStation 4, and it may not even be released for Xbox Series X or PlayStation 5 if released too far into the next platform generation.

It would be great if exclusives were long gone then, especially for PlayStation systems, given that Bethesda is part of the Xbox ecosystem. The game will undoubtedly release for PC, and if it’s anything like other Bethesda titles, it will be a modder’s dream.