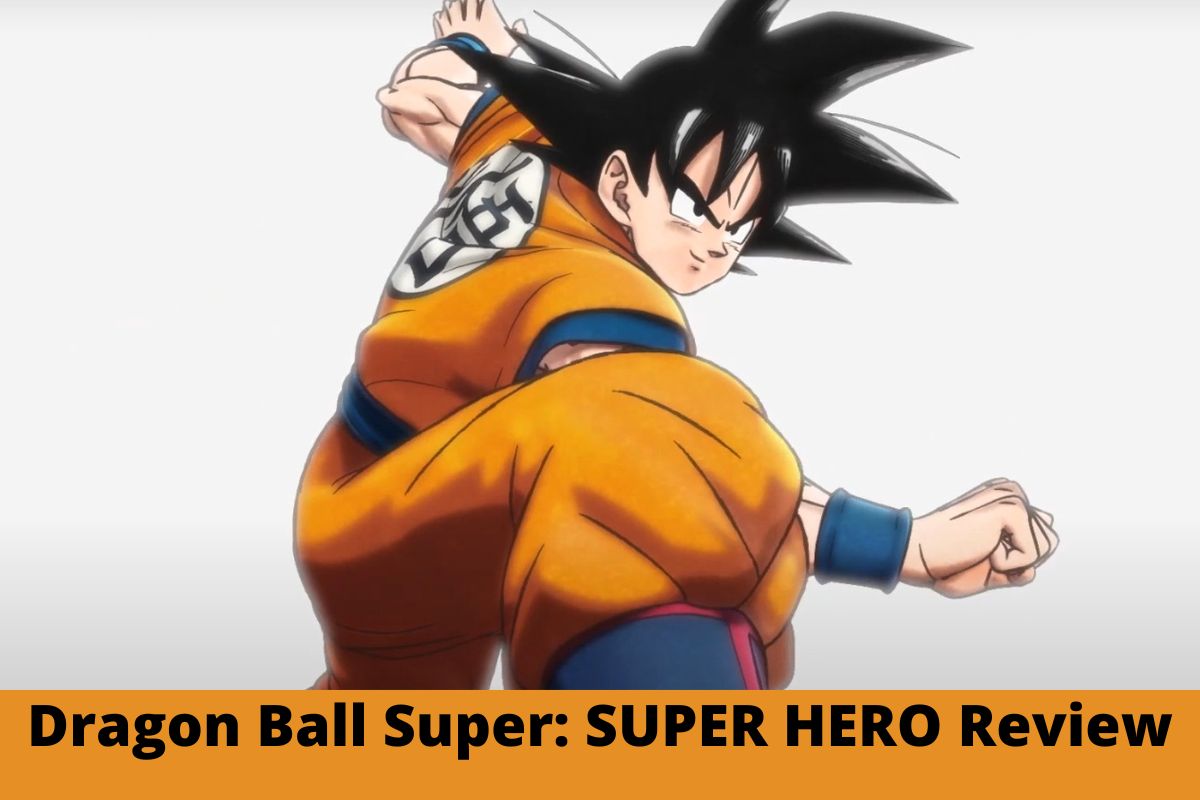 A franchise that is as old as Dragon Ball comes with a lot of baggage, including fan expectation, increasingly labyrinthine continuity, and perhaps diminishing returns on the best qualities it possesses. At this point, among others, the series is synonymous with the proliferation of anime television in the West. The most recent installment of the Dragon Ball franchise, Dragon Ball Super: Broly, was able to provide an answer to all of these questions.

It did so by offering a fresh perspective on an old fan favorite character while also delivering a straightforward, white-knuckle brawler and bringing the series back to its paternalistic interests. Dragon Ball Super: Super Hero is able to achieve success in many of the same ways as its predecessor, albeit with a few key differences and some fresh ideas up its sleeve.

Super Hero is a more sentimental reunion of the series’ most stable father-son relationship. It was directed by Tetsuro Kodama, who also worked on the first Dragon Ball Super movie, Broly, and it was produced with the close involvement of the series creator, Akira Toriyama. Broly had the emotional hook in the introduction of Broly as a tragic victim of patriarchal abuse, but Super Hero is about a more stable father-son relationship.

It emphasizes the parental link to the degree that Piccolo forgets that when Gohan’s daughter Pan says “grandpa,” she means Goku and not him. This transforms the action extravaganza into a love letter to the friendship between one-time villain Piccolo and his surrogate son Gohan. In spite of the fact that Piccolo is clearly a big old softie and the better father, the film begins with him kicking a little child against a rock. The child is unharmed, but it is important to remember that this is a movie in which Piccolo is portrayed as the more strict parent.

It’s a sequel to Broly as well as a throwback to a previous era of the series – more specifically, that of Dragon Ball’s Red Ribbon Army Saga and then Dragon Ball Z’s Android Saga ending with the Cell Games, which for a time felt like a genuine status quo shift to the series as a whole, putting Gohan in the center, before other plans got in the way. It’s a throwback to an earlier era of the series. Specifically, The manner in which Super Hero picks up where Gohan’s brief time in the spotlight left off is an important component of its strategy for following up on these older arcs.

Gohan originally intended to inherit his father’s mantle as a protector of Earth, something that was cemented by his victory over Cell. It was eventually resolved by the show to make Goku the protagonist once more, and Gohan was pushed to the show’s margins as a result. This was a disappointing turn of events in the long run because it halted any sense of forwarding momentum and reduced the show’s conflicts to the question of when Goku would make an appearance. Piccolo’s words about how he’ll surpass Goku are thrown back in his face, and Gohan’s departure from the spotlight becomes part of the story.

The movie comes off as something of an apology for leaving fan-favorite characters in the dust, revisiting Piccolo and Gohan’s paternal relationship and the ways in which Gohan can be better than his father – as a parent, as a partner, and as a fighter. In Super Hero’s reimagining of the character, it comes off as a more intelligent kind of fan service, demonstrating some awareness of the diverse cast of characters that are sometimes relegated to the background in later-era Dragon Ball tales.

There are a lot of callbacks to an earlier, more classic age, which is more focused on the events of the original series and Z. As a result, it feels more open to those who had stopped watching the program when they were younger as it continued on. On that note, in addition to these obvious reference points, Kodama and Toriyama flaunt a peculiar web of lore that is intricately tied to one another and even tied to the video games Dragon Ball FighterZ and Kakarot. New characters perpetuate historical lineages, such as Dr. Hedo, who is a descendant of Gero (the person who created Androids 17 and 18 as well as Cell).

Dr. Hedo is a youthful prodigy who wears spandex and idolizes superheroes. No one likes him. Hedo, under the manipulations of the Lex Luthor-Esque Magenta, finds up assisting in the Red Ribbon Army’s corporate rebranding utilizing superhero iconography. This rebranding paints the Z fighters, including Bulma, as dictatorial extraterrestrial invaders, and Cell becomes a martyr in the process.

Super Hero is surprised by how approachable it is to novices or fans who haven’t checked in since Dragon Ball Z, especially as someone who has lost track of the new additions in Super Saiyan transformations, after a rather laborious setup recounting old grievances and establishing new dangers.

Better yet, it shuns so much of what is associated with Dragon Ball Super, decentring Goku and Vegeta Beerus, Whis, and Broly (who spend the majority of the movie offscreen), and winding back the series’ power creep and long-term escalation of scale. Instead, it fights the Red Ribbon Army, an extremely venerable group by this point in the Dragon Ball canon. Even in a series where the same antagonists repeatedly appear (if they don’t end up as allies), the movie actually seems better for their return.

Super Hero turns the clock back in a humorous way by riffing on well-known scenes, outfits, and conflicts as well as the way it delivers its tale. A lighthearted introduction lists historical villains while maintaining a 2D animated recap. A thrilling and occasionally sepia-toned montage recreates iconic scenes, and a narrator asks, “Perhaps, dear viewers, some of you have lived long enough to recall the name “Red Ribbon Army,” as it lampshades how basic the movie is getting.

It heavily stresses the passage of time—be it’s a while, everyone has continued to live their lives in some way, and everyone is a little rusty—which helps convey the series’ iconic power creep more realistically, even though each character still gains strength whenever they feel like it.

This is all about Dragon Ball Super: SUPER HERO Review, for more informative content visit techballad.com