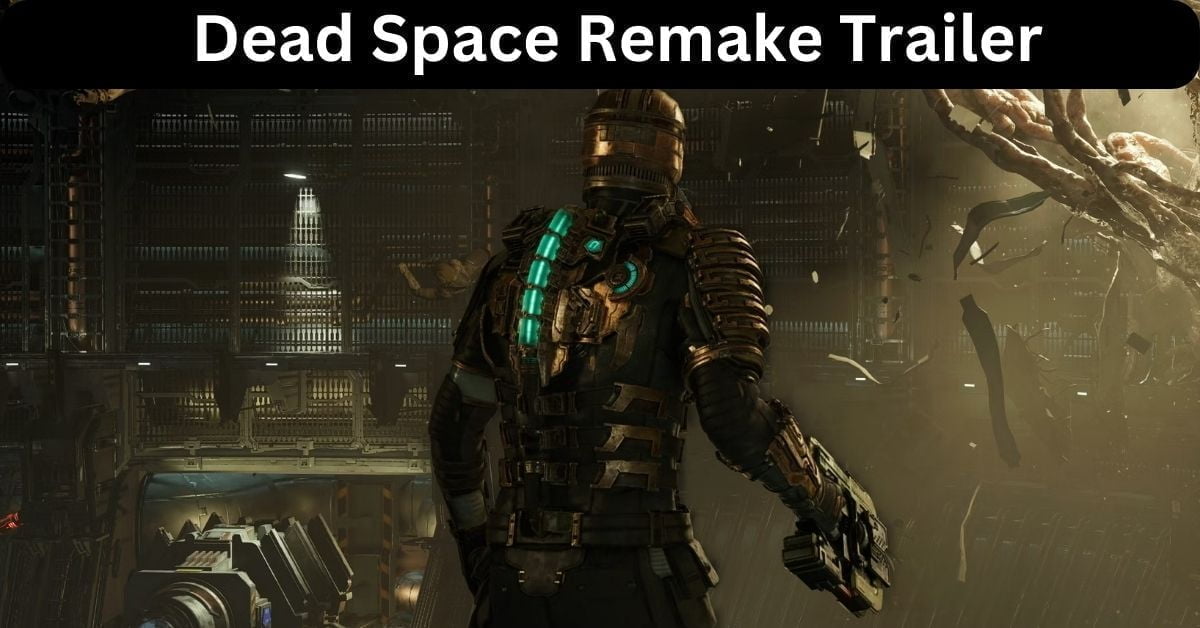 Eerie volumetric lighting and more realistic, context-sensitive noises are added to the traditional gameplay of severing the limbs of Necromorphs and floating through zero-gravity regions. We can breathe a sigh of relief because it’s not a complete repeat of the original.

Unlike in 2008 original, Isaac now speaks, and the story’s focus on Isaac’s struggle to regain his sanity and find out what happened to his girlfriend Nicole has a stronger sense of momentum. Dead Space’s remake isn’t only an opportunity to cash in on the franchise’s brand recognition; it’s also an opportunity to improve upon the original.

On January 27, 2023, Dead Space will be re-released for PC, PlayStation 5, and Xbox Series X/S. Fans may be disappointed that Motive isn’t a totally new game, but the preview shows that it’s offering what they should from a remake: updated visuals and gameplay that stay faithful to the original’s charm.