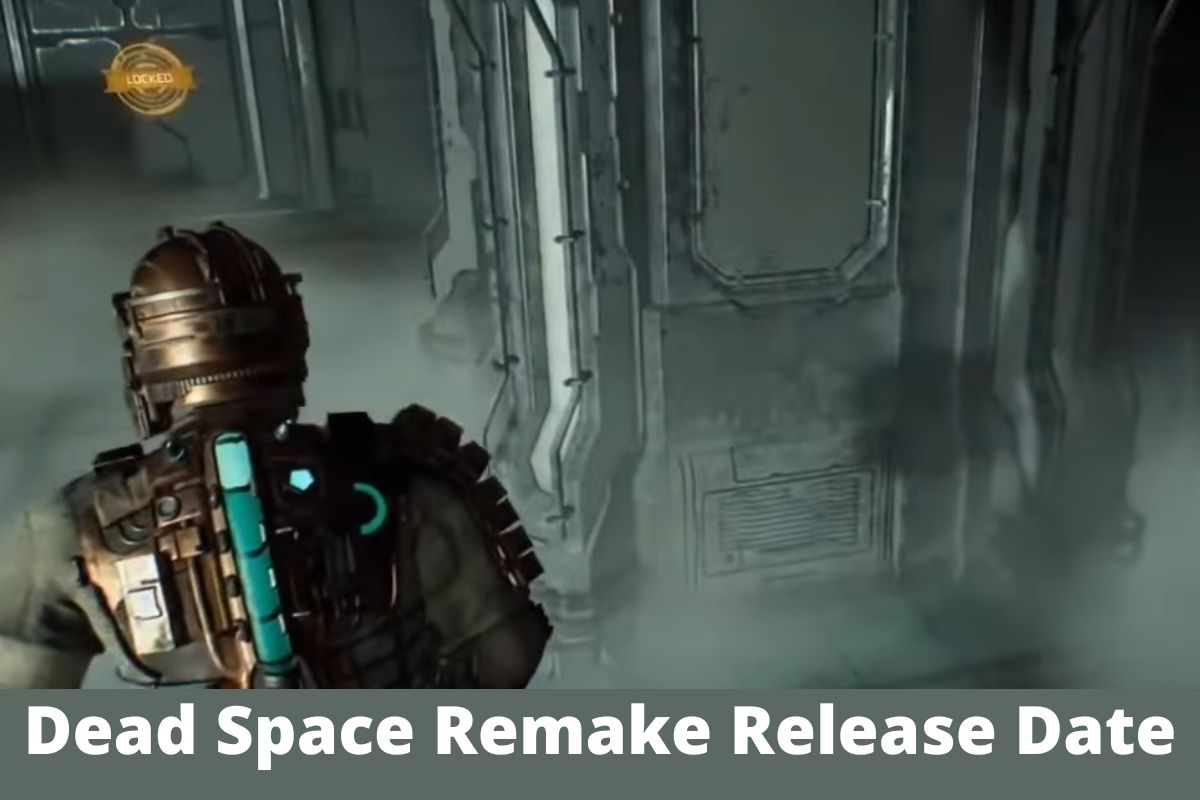 One of the most renowned horror franchises, Dead Space, was created and released by Visceral Games and their publisher Electronic Arts eleven years ago. A space engineer named Isaac Clark fights swarms of mutant animals who are roving the USG Ishimura vessel in the 26th century setting of the video game Dead Space. The original game, which launched the trilogy of a nightmare-fueled franchise, will be getting a remake eleven years later. Here is all the information we currently have regarding Dead Space Remake’s release date, gameplay, trailer, and expected platform availability.

There were previous reports of a Dead Space franchise revival in 2021. There have been numerous leaks that have increased anticipation about the remake, ranging from a LinkedIn profile of a former Ubisoft employee named Eric Baptizat to reports from Grubb that EA plans to release the game early in the 2023 fiscal year. The Dead Space Remake was initially announced by EA Games in the summer of 2021, however, at that time, no firm information about the remake’s release date was provided.

The eagerly anticipated Dead Space Remake debuted online via live stream on May 13, 2022. The creators addressed a variety of issues, including respecting the Dead Space legacy, the generation of assets, and environment art. The release date for the remake will be January 27, 2023, the creators announced at the conclusion of the stream.

When you think back to the game’s early gameplay, you can compare it to Resident Evil 4 and other over-the-shoulder shooters. Dead Space offers you a lot more tools, upgrades, and weapon customizations throughout your playtime, which is where it differentiates from other games. Your main objective is to move through the level-based areas of the spacecraft Ishimura while resolving environmental riddles and avoiding the horde of mutant creatures known as Necromorphs.

One of the series’ distinctive features is the fact that Isaac has a finite amount of oxygen when in the vacuum, which you can resupply from air tanks dispersed around the airship. You will be able to hop between the level’s platforms in locations when gravity is absent. Since the focus of the game is mostly survival, you’d need to kill foes and break supply containers to gather resources.

There are some skills that you can acquire, such as Kinesis and Stasis, which let you move or pull objects in the environment or temporarily halt enemy movement. These are just a handful of the original gameplay elements we might see in the remake since EA has claimed they want to stay as true to the original game as possible.

On January 27, 2023, the Playstation 5, XBOX Series X, and Windows PC will all have the Dead Space Remake available. Unfortunately, it appears that EA does not intend to continue publishing titles on the PS4 and XBOX One, which are part of the older platform generation.

There are no indications of the Dead Space Remake or even any EA-related games during the Summer Game Fest as far as upcoming announcements go. After confirming this information, we can now say with certainty that EA will not be attending this year’s Summer Game Fest; as a result, we anticipate seeing them at the as-yet-unconfirmed Sony Showcase.

Another game to look forward to is “The Callisto Protocol,” which resembles the Dead Space series in certain ways.

The opening of the gates to an abandoned and bloody area of the USG Ishimura follows an entrancing and evocative sound in the trailer. A tribute to one of the original Dead Space trailers may be heard during the moment as a hazy and gloomy rendition of the children’s song Twinkle Twinkle Little Star plays. Following that scene, we witness a Necromorph shape with its recognizable scream at the end of the hallway and a flickering light. The final scene of the trailer shows Isaac, the main character, appearing to be worn out and battered as he receives medical attention at the station.

After his health is restored and the message “Cut Off Their Limbs” is displayed in front of him, he stands back up in a normal position. Now that we have seen the words “Dead Space,” we are eagerly awaiting the game’s arrival.

The remake includes a new, arguably better plot and a cast of characters, according to a statement from senior producer Philippe Ducharme, who also called it “a love letter to the series.” We can only hope that this remake will provide the Dead Space franchise with a fresh approach to move forward and develop the lore of its universe, despite the fact that this statement is ambiguous.

This is all about the Dead Space remake release date, For more informative content visit techballad.com

The Xbox Game Pass family plan is now official, and it appears to be $25 per month.

Digimon Survive: When Will It Release? Latest Updates 2022

Bear And Breakfast Switch When Will It Release? Latest Updates 2022