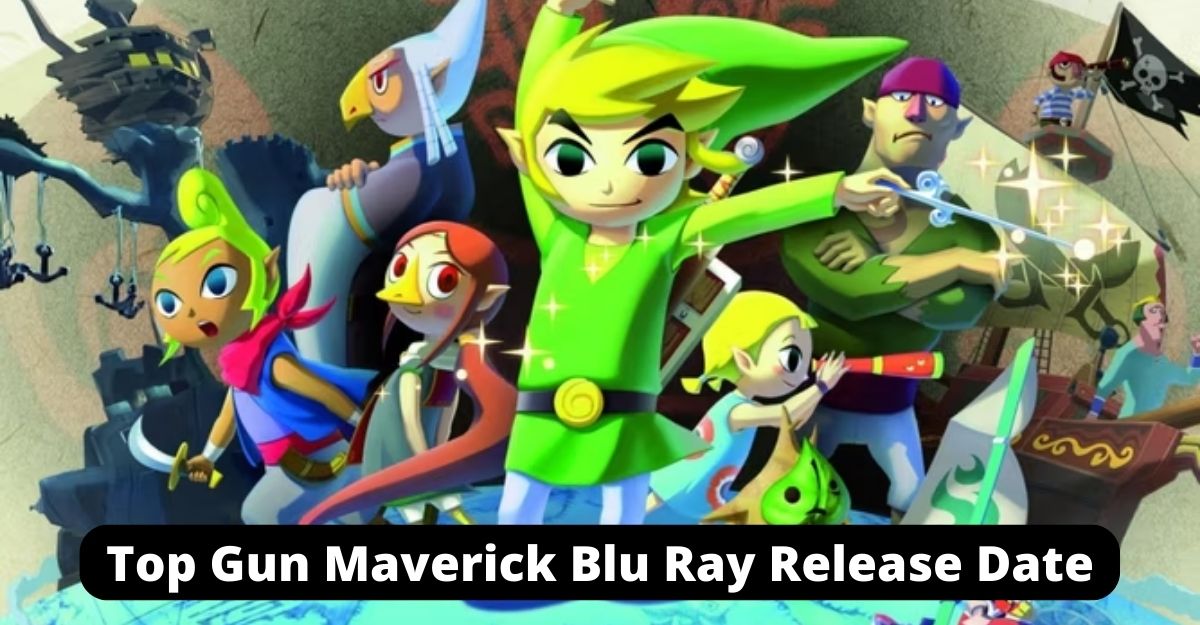 Some people continue to argue about the art direction of The Legend of Zelda: Wind Waker. Even though it has the most distinctive appearance among the venerable series, the art style is liked by both fans and critics.

If an interview from a bygone gaming magazine is to be trusted, Shigeru Miyamoto himself was initially on the side of those who rejected the art style. It’s possible that the same is true within Nintendo itself.

The information, which was picked up by VGC, was found on DidYouKnowGaming, a YouTube channel devoted to locating and disseminating interesting trivia about the gaming business.

An old edition of Nintendo Dream magazine, a Japanese gaming magazine from the mid-2000s, served as one of the sources for a video on the Wind Waker content that was edited out that was released by the channel yesterday.

Tetra From The Legend Of Zelda: Wind Waker Needs Her Own Game

The magazine contained an interview by Wind Waker director, Eiji Aonuma, which revealed that Miyamoto wasn’t a fan of the art style at first and that he “literally cringed” upon seeing it. Aonuma apparently knew that Miyamoto would not like the art style, so he held off for as long as he could before showing it to him.

“I believe he would have said, ‘How is that Zelda?’ if I had gone and approached him right away. Aonuma spoke. Up until the very end, Miyamoto struggled to let go of the realistic link art aesthetic.

He had to deliver a presentation at some time against his will. It was at that point that he said to me, “You know, it’s not too late to shift directions and build a realistic Zelda.”

The intended intention for Wind Waker’s art style, according to DidYouKnowGaming’s investigation, was to simply enhance the visuals of Ocarina of Time and Majora’s Mask. A game prototype with those enhanced graphics was reportedly even created by the team.

The team as a whole, however, adored the design of Toon Link, which ultimately led to the establishment of a distinctive graphic style. Players at the time opposed Zelda’s new anime art design, with many arguing that the direction should be reversed.

The Wind Waker team’s enthusiasm and determination to maintain the look, however, is said to have guaranteed that the game’s chibi aesthetic was maintained.

According to the translated interview, another reason was that Miyamoto thought it would have taken a decade to create a genuine Zelda on the GameCube at the time.

After The Wind Waker, Nintendo limited all subsequent Toon Link adventures to its handheld platforms. For Twilight Princess, which would be published on the Nintendo Game Cube and the recently debuted Nintendo Wii, the main series on home consoles adopted a more realistic art style.