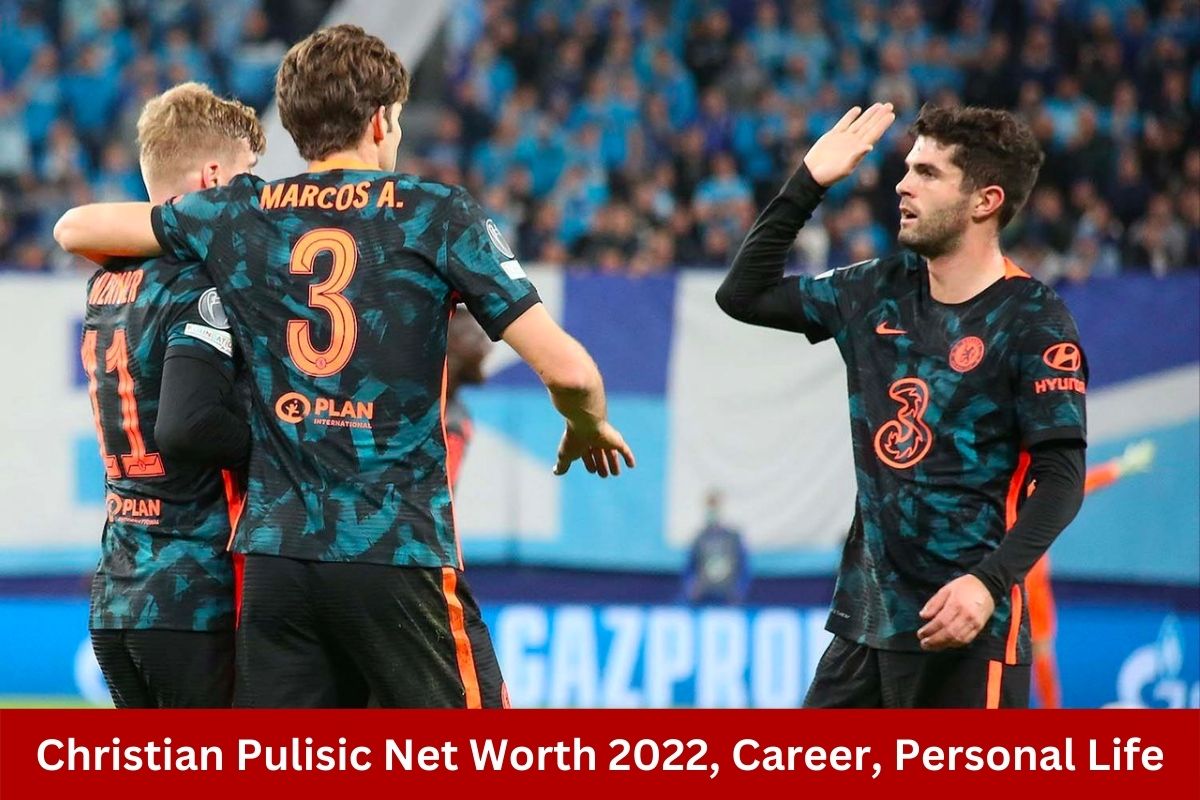 Christian Pulisic is known as Captain America; he’s a soccer player for the United States Men’s National Team and someone you could hear much more about over the coming months. He’s set to star for the team in Qatar, where the soccer World Cup is taking place. The USMNT lacks belief heading into the competition, according to NBC, which means big names like Pulisic will have to come to the fore.

If he does, he could become a global household name, so you might need to know who he is. Keep reading to find out everything you need to know about Christian Pulisic.

Christian Pulisic plays for Chelsea in England’s Premier League, one of the richest soccer leagues in the world. He signed for them in 2019 on a contract worth around $3m per year, or $57,000 per week, which has added to his overall net worth.

His net worth rises when including endorsements, which Inquirer lists as Chipotle, Tag Heuer, Gatorade, Panini America and Hershey’s, among others. It’s believed to put his net worth at around $12m, which could rise again if he transfers to another club this winter.

Born in Hershey, Pennsylvania, Pulisic was adept at many sports as a youngster. He spent time with Brackley Town in England, Michigan Rush, PA Classics in the States, and finally Borussia Dortmund, where he turned professional. His time in England had alerted Chelsea, and in 2019, they paid Dortmund around $50m for his services.

During his time at Chelsea, he has become the first USMNT player to win the Champions League, but a league title still evades him. His team are not among the hot favorites in the latest Premier League betting odds on Ladbrokes, which means he may have to wait a little longer, and that is if he remains at Chelsea. They’re reported to be open to selling him, with outsiders such as Leeds United keen on uniting him with Brenden Aaronson and Tyler Adams at Elland Road.

Aside from his club, Pulisic has many awards, including US Soccer Young Male Athlete of the Year, UEFA Champions League Breakthrough XI team and three US Soccer Male Athlete of the Year awards. At 24, he has already made 52 appearances for his country, scoring 21 goals. In March 2022, he scored his first international hat trick as the USMNT beat Panama to move towards World Cup qualification.

This winter, he will represent the USMNT as they face England, Iran and Wales in World Cup Group B. It’s the first tournament the USMNT have qualified for since 2014, and they’ll be hoping to top the group and keep England below them, as they did in 2010.

Christian Pulisic is very private about his personal life; he is officially classed as single. His Instagram account has shown him holidaying with a pregnant young lady, but it is his sister, Dee Dee.

Outside of soccer, Pulisic is a keen fan of US sports and is cited as a fan of the New York Jets, New York Rangers, and Philadelphia 76ers. He is also believed to enjoy playing chess in his spare time.