Numerous players complained of frame rate stuttering, black screens, and even game crashes, leading some to declare the game unplayable.

Many were dismayed by these problems because of how much hype there had been surrounding The Callisto Protocol. The director finally blamed “clerical error” and vowed to address the issues as soon as possible. 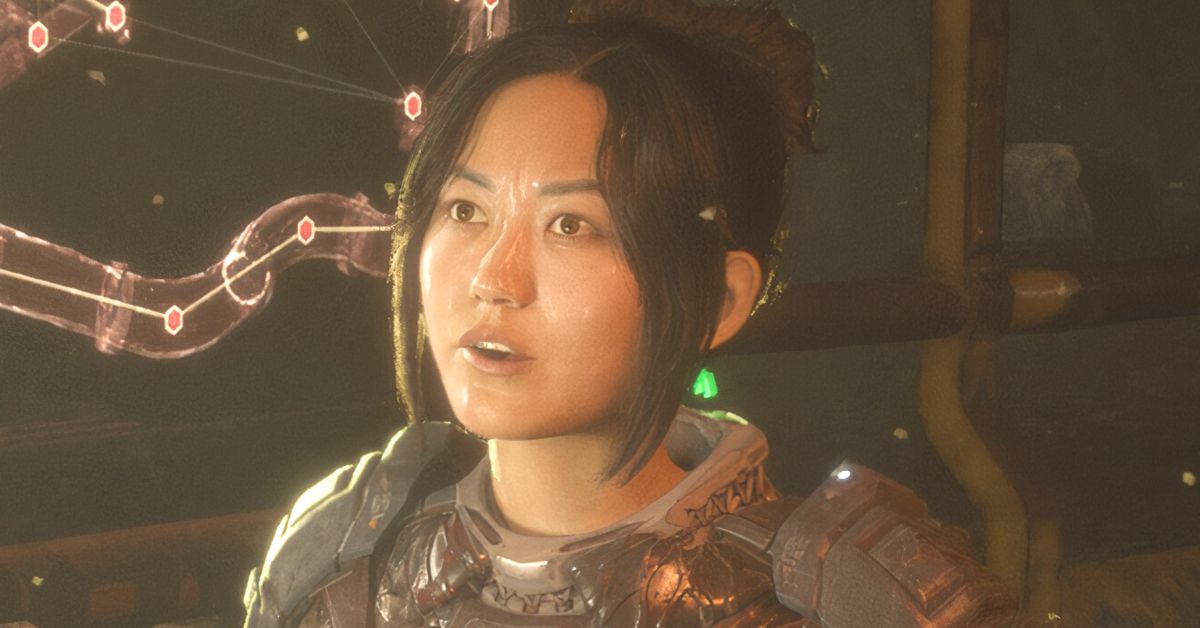 The Callisto Protocol’s latest patch notes were shared on the game’s official Twitter. The tweet mentioned changes to “combat,” “performance and stability,” “localization,” and “general quality of life.”

Although The Callisto Protocol has not released official patch notes with specific changes, players have reported experiencing enhancements in the aforementioned areas. However, the official Twitter has confirmed that PS4 trophies will now sync via PSN.

All platforms now have access to the newest version. There will be changes to combat, as well as to performance and stability, localization, and quality of life. To that end, please know that your thoughts and comments are being heard and appreciated.

There will be more info coming soon. &mdash; A Game of the Callisto Protocol (@CallistoTheGame) Date: December 15th, 2022. It’s encouraging to see such rapid action from the studio behind the game, Striking Distance Studios.

Six months of content coming to The Callisto Protocol beginning Feb 7, 2023, with a free update of Hardcore Mode and New Game+. More details for this and the Season Pass coming soon. pic.twitter.com/43mLjK93IP

For horror game enthusiasts, this release was long awaited, so the fact that it’s so plagued by bugs as to be unplayable is sure to come as a bitter blow.

However, the negative user reviews The Callisto Protocol received on Steam may be altered if the development team continues to release frequent patches that fix the issues preventing players from enjoying the game.

The release of major games plagued by a slew of bugs and performance issues is, unfortunately, not an isolated occurrence these days. It is a bit of a stretch to say that a simple clerical error caused the delays in the release of The Callisto Protocol.

Players have every reason to be frustrated after shelling out $60 or more for a game that is so difficult they can hardly enjoy it.

Found an interesting connection between PUBG and The Callisto Protocol in the new Vikendi Reborn Update🐻❄️👀 pic.twitter.com/OxATFY9w9d

However, the swift recognition of the issues and apparent dedication to releasing fixes to improve the gaming experience for players may go a long way toward winning back disgruntled fans.

The Callisto Protocol can be purchased for the PC, PlayStation 4, PlayStation 5, Xbox One, and Xbox Series X/S.

Please keep visiting Techballad.com for updates. Keep our site bookmarked so you can quickly return to check for new content. Like Battlefield 2042 New Update