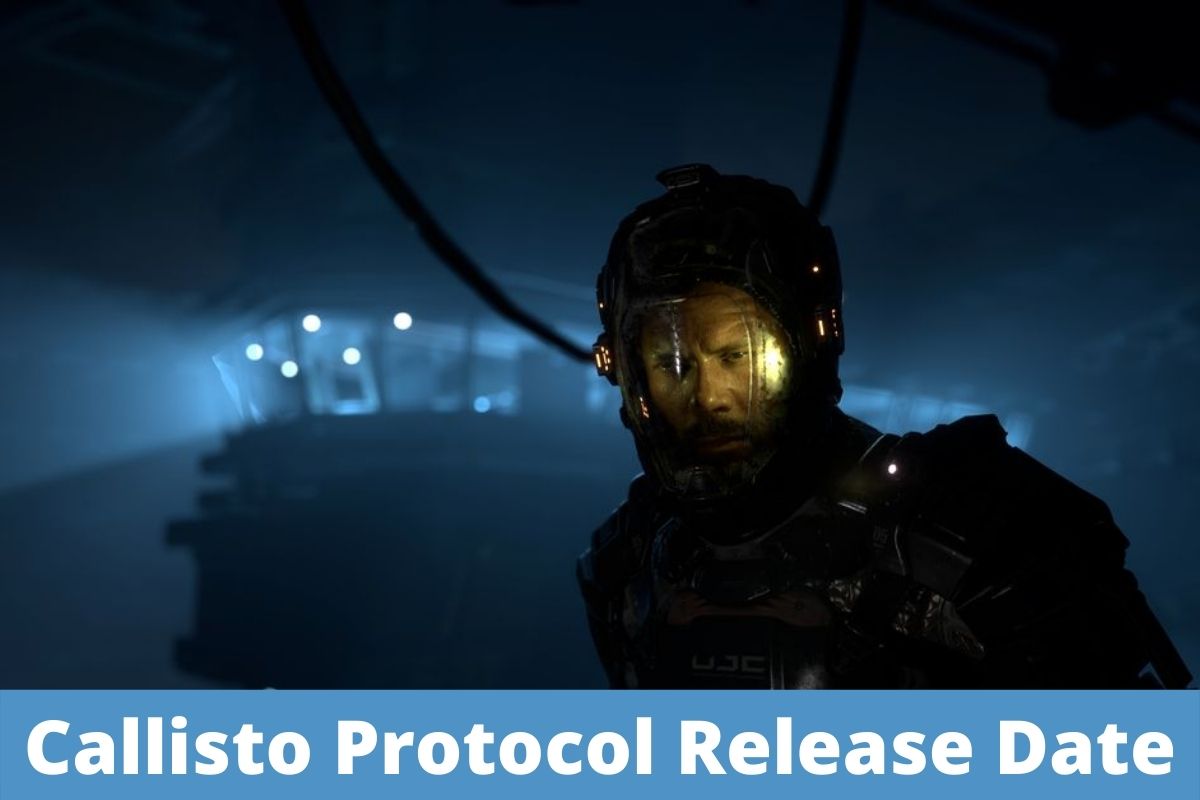 Since 2019, the Callisto Protocol has been in development. It was once intended to be a part of a larger PUBG world (yes, you read right). Glen Schofield, who had previously collaborated with Visceral Games’ Dead Space series, came up with the idea, but it has now evolved into its own world, outside of PUBG.

The Callisto Protocol is on track to be released this year after first being revealed at The Game Awards in 2020. Before we get started, keep in mind that this game still has time to launch. To that end, be sure to check out our regularly updated listings of the top PC games, best PC Game Pass games, best Xbox Series X games, and best PS5 games.

If you haven’t bought a console from the most recent generation, we strongly suggest reading our reviews of the Xbox Series X and PS5. See our best virtual tabletop software and DND advice pages if you prefer imaginative play.

Here is all we currently know about The Callisto Protocol, including the release date, plot, gameplay, and system requirements.

Since its reveal, we’ve gotten quite a bit of new information about the goings-on in The Callisto Protocol narrative. It is set in the year 2320 and takes place in the prison settlement of Black Iron, which is situated on the moon Callisto of Jupiter.

We assume the character of one of the captives, Jacob Lee (played by Josh Duhamel), who becomes embroiled in a conflict amongst other convicts who have mutated into horrifying monsters. The United Jupiter Company’s prison warden, who works there, is somehow connected to this.

In the tale trailer, Jacob Lee appears to be more involved in the antagonist’s scheme than merely a spectator caught up in a broader conspiracy. In my perspective, perverted capitalism impulses result in prisoners in a private prison being utilized as test subjects for the “betterment of mankind,” namely money. However, that is my game theory, and I may be totally wrong.

If you like Dead Space, you will be familiar with The Callisto Protocol’s gameplay. The majority of the deaths in this third-person survival horror shooter are your own. We got a longer look at the gameplay, showing off several close-quarters and long-range weapons as well as a look at Jacob’s skills.

He appeared to be in a state of stasis as he drew one of the adversaries toward him. It appears to be a special gravity weapon that Black Iron guards once employed to manage the inmate population. Similar to Dead Space, you can curb stomp adversaries who might get up again and your health bar is located at the back of your head. It’s also crucial to remove the enemy’s limbs.

Death feels common and awful. Looking at the different ways you could be utterly obliterated made me a little queasy. Although the adversaries have many ways to directly kill you, even being too close to the incorrect gadget could result in you being sucked in like a vacuum and converted into spaghetti. Gross!

The Callisto Protocol doesn’t currently have any official PC requirements, but based on Scorn’s PC requirements—the most recent survival-horror game using Unreal Engine 4—we might be able to guess what it will need.

You might be suitable for The Callisto Protocol with an RTX 3060 GPU given that the finest inexpensive gaming laptops can easily outperform that.

It is clear from how stunning and terrifying everything appears that the Callisto Protocol is powered by Unreal Engine 5.

Check Out The New Callisto Protocol Trailer From Gamescom

In August, during Gamescom, Striking Distance Studios released a new gameplay trailer for Callisto Protocol, which featured a changing enemy type and a sewer escape in the game’s second half.

Here Are All The Callisto Protocol Trailers We’ve Seen

Back in the heady days of December 2020, we were treated to the first viewing of the reveal trailer for The Callisto Protocol (opens in the new tab). The Callisto Protocol is a cinematic trailer with no actual gameplay footage, but it makes it abundantly clear that the game will be a gory science fiction horror in the vein of Dead Space, complete with eerie, flickering corridors, ominous holographic transmissions, and, yeah, an extremely unpleasant looking alien.

An inmate awakens in a substandard cell and is promptly attacked by the aforementioned extraterrestrial, likely to his death. Our camera then pans to a closed-circuit monitor that was also present, and from there we observe the person who was viewing the monitor, who eventually leaves to stare out a window at a desolate planet-like scene.

The official gameplay reveals teaser gives us insight into protagonist Jacob Lee’s predicament: he has been imprisoned after crashing on the ‘dead moon of Callisto, which is home to a maximum security jail. The majority of Jacob’s punishment appears to include him stomping, bludgeoning, or blasting his way through buckets full of human or extraterrestrial bodily fluids. both at the same time.

Action-packed survival horror games are my favorite. I have happy recollections of playing video games with my sister over the years, my most recent favorite being Resident Evil Village. In order to deal with all of the nonsense that Striking Distance Studios can throw at us, I’m eager to start playing The Callisto Protocol in the toughest setting.

This is all about the Callisto protocol release date, for more informative content visit techballad.com.