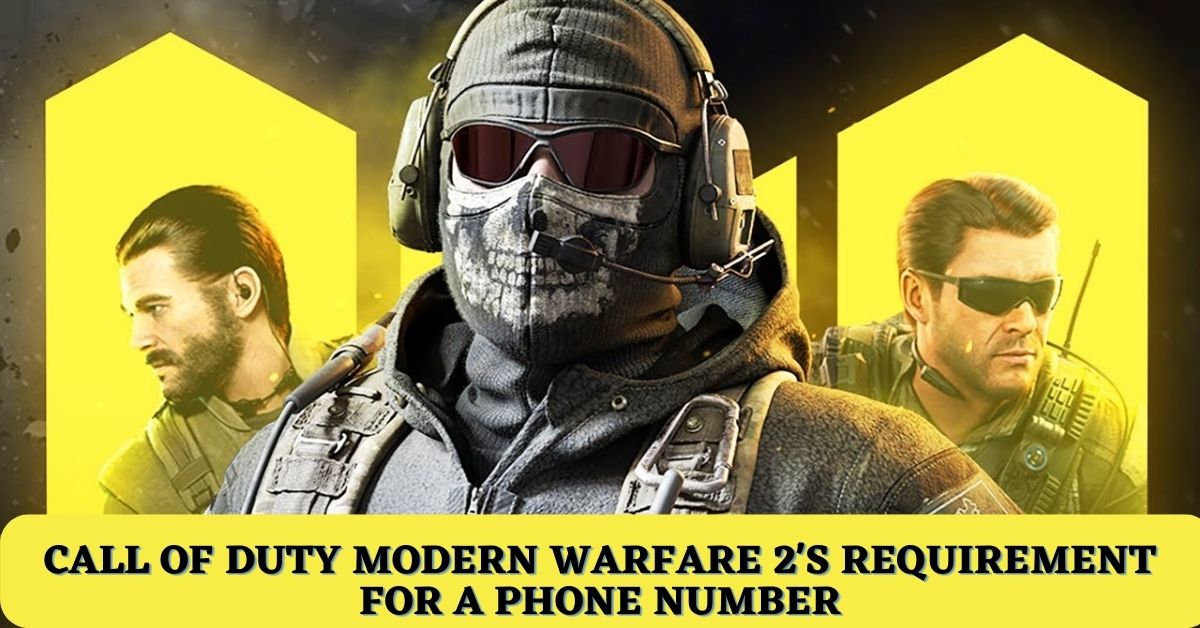 Warzone players who have already confirmed their accounts are exempt.

Call of Duty: Modern Warfare 2 will need PC gamers to use the same SMS text message authentication process that slowed Overwatch 2’s launch for many, but with one significant exception: Players who have already validated their accounts in Call of Duty: Warzone will not need to provide a valid, text-enabled phone number in order to access Modern Warfare 2.

Call of Duty anti-cheat team Team Ricochet has noted that the Battle.net SMS policy for Modern Warfare 2 and Warzone 2.0 (launching on October 28 and November 16, respectively) is the same as the verification requirement introduced with the first Warzone on PC in May 2020. The developer has stated that players of Modern Warfare 2 on Steam must additionally associate a cell phone number with their Steam account.

‘SMS verification is important to our anti-cheat enforcement operations,’ the developers wrote on Thursday in a blog post. According to the studio, this verification measure prevents “illicit account creation at its root.” They also mentioned that earlier this year, after finding out that cheaters were using the 2019 Call of Duty: Modern Warfare game client to access Warzone without SMS verification, it instituted an SMS verification restriction for that game.

As a result of widespread launch issues, including server difficulties, disconnections, and the failure to transfer progress and equipment for many users, Blizzard Entertainment essentially abandoned their “SMS Protect” campaign for Overwatch 2 a week ago.

Blizzard insisted that SMS verification was vital to its fight against cheaters and toxic behavior, but the move was met with immediate backlash from many players. This was especially true of those with prepaid cell phone plans, as they are unable to use the type of SMS authentication needed by the system.

Console users of Modern Warfare 2 are exempt from this stipulation. Launching on October 28 for PS4, PS5, PC, Xbox One, and Xbox One X, the game is a successor to 2019’s Call of Duty: Modern Warfare, which was a commercial and critical triumph for developer Infinity Ward.