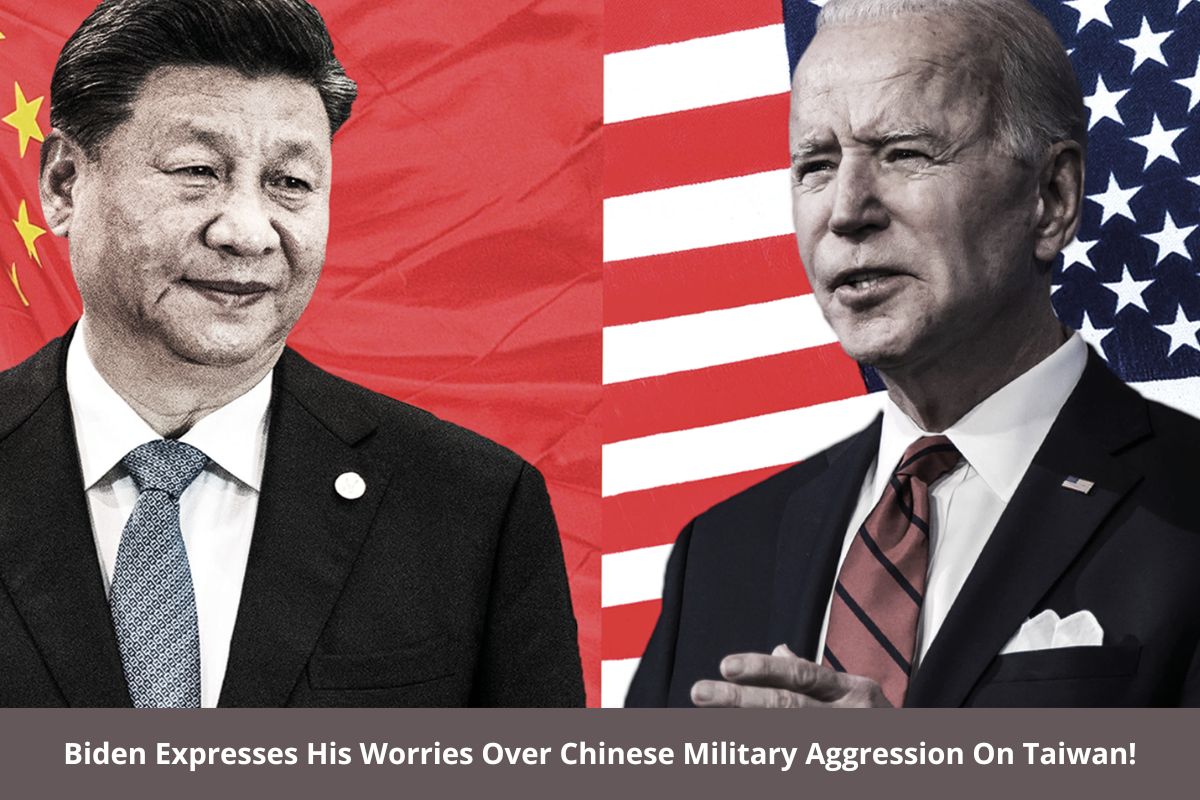 Biden, who grew up in Scranton, Pennsylvania, and New Castle County, Delaware, earned a bachelor’s degree from the University of Delaware in 1965 and a law degree from Syracuse University in New York in 1968. During this time, he married (1966) Neilia Hunter, with whom he had three children.

After graduating from law school, Biden returned to Delaware to work as an attorney before entering politics, serving on the New Castle County Council from 1970 to 1972. He was elected to the United States Senate at the age of 29 in 1972, making him the fifth youngest senator in history. A month later, his wife and infant daughter were killed in a car accident, and his two sons were seriously injured. Although he considered retiring from politics, Biden was persuaded to join the Senate in 1973, and he went on to win reelection six times, becoming Delaware’s longest-serving senator. He married Jill Jacobs, an educator, in 1977, and they had a daughter. Biden was an adjunct professor at the Widener University School of Law in Wilmington, Delaware, from 1991 to 2008.

China announced new military drills around Taiwan on Monday, eliciting concern from US President Joe Biden, a day after the scheduled end of Beijing’s largest exercises to protest US House Speaker Nancy Pelosi’s visit to the island last week. China’s Eastern Theatre Command announced joint drills focusing on anti-submarine and sea assault operations, confirming the fears of some security analysts and diplomats that Beijing would maintain pressure on Taiwan’s defenses. Taiwan’s foreign ministry condemned the move, claiming that China, which claims the self-governed island as its own, was deliberately creating crises. It demanded that Beijing halt its military actions and “retreat from the brink of war.”

“In the face of China’s military intimidation, Taiwan will not be afraid or back down, and will more firmly defend its sovereignty, national security, and free and democratic way of life,” the ministry said in a statement.

Pelosi’s visit infuriated China, which responded by conducting ballistic missile tests over Taipei for the first time and abandoning some lines of communication with Washington, including theatre military talks and climate change talks. Counter-narcotics cooperation on illicit fentanyl trafficking was among the channels Beijing suspended, a move that US drug policy chief Rahul Gupta called “unacceptable” on Monday.

The duration and precise location of the latest drills are unknown, but Taiwan has already relaxed flight restrictions near six previous Chinese exercise areas surrounding the island. Taiwan’s defense ministry reported on Monday that it had detected 39 Chinese air force planes and 13 navy ships in and around the Taiwan Strait. According to the ministry, twenty-one Chinese air force planes entered Taiwan’s air defense zone, including fighter jets that crossed the median line in the northern part of the Taiwan Strait.

Singapore Prime Minister Lee Hsien Loong warned of the dangers of miscalculation in the Taiwan Strait. “A storm is brewing around us. With intractable issues, deep suspicions, and limited engagement, US-China relations are deteriorating “Lee stated in a televised address. Despite China’s recent actions, US Under Secretary of Defense for Policy Colin Kahl told a briefing that the US still believed it was unlikely China would try to retake Taiwan militarily in the coming years. Kahl stated that the US military would continue to conduct passages through the Taiwan Strait in the coming weeks.