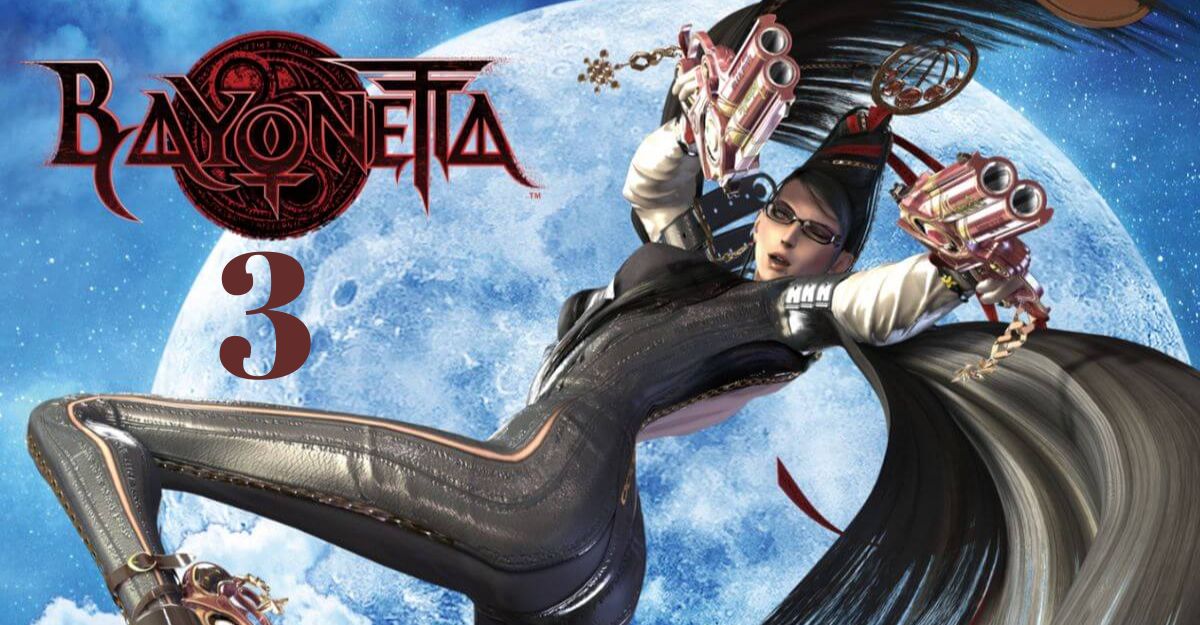 Platinum Games is hard at work on “Bayonetta 3,” the next entry in the action-adventure series, and fans are understandably becoming antsy in anticipation of the game’s release later this year.

Only the Nintendo Switch

According to GamesRadar, fans of the series on other platforms will be disappointed to learn that the upcoming “Bayonetta 3” will only be available on the Nintendo Switch. The game is being developed by PlatinumGames and published by Nintendo, just like the 2014 “Bayonetta 2,” ruling out a release on the Xbox One X, PlayStation 5, or PC.

Only the first Bayonetta game from 2009 was made available on other systems including the PlayStation 3 and Xbox 360, and this was only feasible since Sega published the game instead of Nintendo.

The upcoming game, like its predecessors, will chronicle the exploits of the deadly but stylish witch Bayonetta as she uses her hand and foot guns to battle, supernatural opponents. However, PlatinumGames has been mum on the specifics of the story, and the plot summary is rather vague and raises more questions than it answers.

In the game’s official synopsis, we learn that “mysterious life forms appearing to be neither angel nor demon attack amid the wrecked streets of the Shibuya region of Tokyo, where Bayonetta then makes her beautiful entrance.” When did this new foe arrive, and how extensive is its invasion? “

It seems that Bayonetta will be facing some new opponents in the form of Homunculi and Singularity, and the game’s rating from an Australian classification board discloses some interesting story information, including the introduction of a new locale that will presumably play a significant role in the game.

The board described Bayonetta 3 as an “action-adventure game in which human characters journey through several magical locations, battling demons called Homunculi and an evil being known as Singularity.”

The release window for “Bayonetta 3” was initially mentioned in a Nintendo Direct presentation in September of last year, and on July 13, Nintendo confirmed that the game’s release date is set for October 28, 2022.

Is Bayonetta 3 coming to Xbox or the PS4/PS5?

Can I Run Bayonetta: Find out how well your gaming PC performs. Over 8,500 games are tested for their PC system requirements every single month by the System Requirements Lab.

Consistent with the preceding answer, probably not. Nintendo has a reputation for being particularly protective of its intellectual property because it paid for the development of these games. The Wonderful 101’s cross-platform release was a one-off that required PlatinumGames to negotiate with Nintendo. Since Bayonetta is a highly prized IP for Nintendo, we can’t see the company allowing it to be ported to any other systems.

That’s all we know about Bayonetta 3 right now, but stay tuned because we’ll let you know as soon as we learn more about everyone’s favorite evil witch with a pistol for a foot! There is still some time until Bayonetta 3 is released, so in the meantime, why not check out our rundown of the greatest Switch adventure games and embark on a thrilling journey?