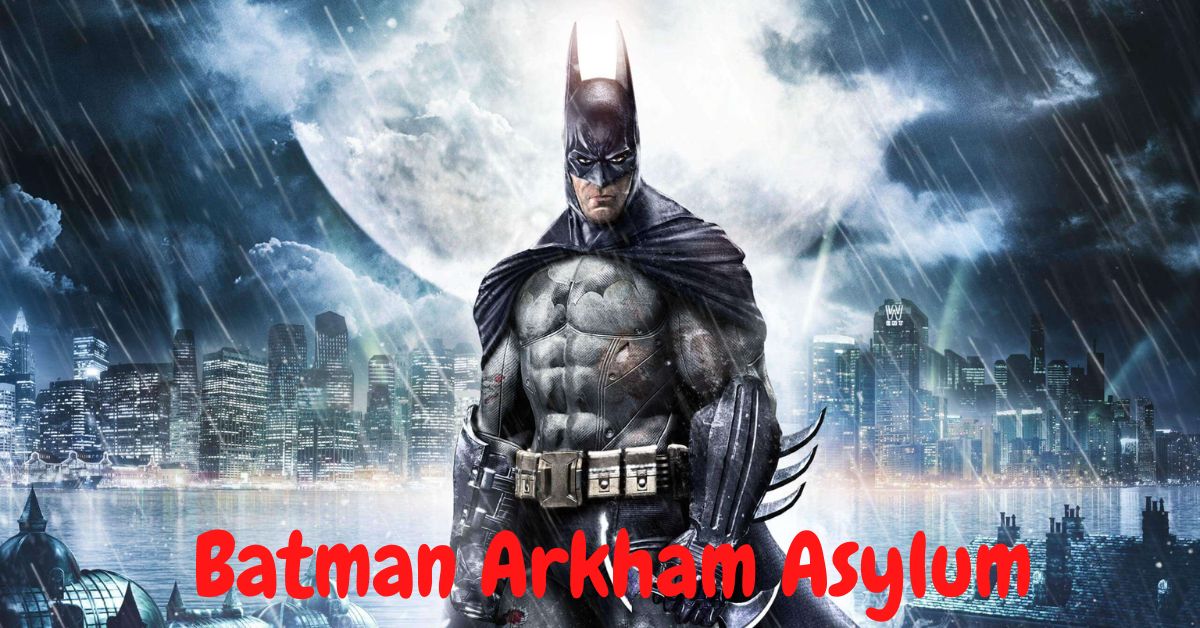 Arkham City, the sequel to Rocksteady Studios’ Batman: Arkham Asylum, followed up on the least interesting of the game’s three possible endings. Some of the most accurate depictions of Batman’s Gotham City and its enemies can be found in the Batman: Arkham trilogy. All three games in Rocksteady’s trilogy tell an interconnected story about Batman’s waning days as a vigilante.

Batman: Arkham City’s optional challenges don’t live up to the promise of Arkham Asylum’s final sequence, which closes with one of three mysterious endings hinting at a villain’s return.

Batman: Arkham Asylum has players exploring the eponymous psychiatric institution while fighting some of Batman’s most notorious villains. The formidable brawler Bane makes an early appearance as a boss in the game, and he ends up being the test subject for the Titan experimental steroid.

Also notable is Killer Croc’s appearance in the tunnels of Arkham Asylum, where Batman sneaks through his lair to avoid impossible combat. There are multiple encounters between Batman and Scarecrow in Arkham Asylum, with the latter’s fear gas leading to the game’s most memorable hallucinations.

After Batman defeats them, it’s unclear what happens to the three bad guys, although in three different endings of Batman: Arkham Asylum, they all end up in the river of Gotham City, trying to grab hold of a missing crate of Titan.

Despite the many paths that may have been taken thanks to Batman: Arkham Asylum’s several endings, Batman: Arkham City settled on the dullest of these. In the sequel, “Fragile Alliance,” Batman and the monstrous monster Bane work together to destroy Titan containers hidden throughout the fortified jail.

Given the brute’s resolute intent to either destroy Titan or steal the potent medication for himself, the conclusion in which he succeeds suggests that this is the canon Arkham Asylum ending. Unfortunately, the side objective Fragile Alliance in Batman: Arkham City is somewhat lackluster, as Batman easily dispatches Bane in a cutscene before the villain can slam himself full of Titan.

Titan may have gotten Scarecrow or Killer Croc in Batman: Arkham City.

Bane’s acquisition of Titan is the least compelling of Batman: Arkham Asylum’s three possible conclusions. Killer Croc, who is already a formidable opponent, may have used the performance-enhancing substance instead. Since Batman avoided a direct confrontation with Croc in Arkham Asylum, a showdown with Titan in the sewers of Arkham City would have been scary for both parties.

It would have been intriguing to see Scarecrow, the more cerebral criminal, utilize Titan to create a more powerful fear gas for increased Batman: Arkham Scarecrow nightmares. Perhaps if Scarecrow had taken Titan himself, a monstrously inhuman version of the villain, Scarebeast, would have been born in Arkham, as he was in the 2004 issue of the Batman comic book.

Bane and the Titan drug were barely touched upon in Batman: Arkham City and two fascinating avenues opened up in Arkham Asylum were disappointingly left unexplored.

They both return in Arkham Knight, however, only Killer Croc appears in a clip from Arkham City, while Scarecrow is completely absent; their link to Titan is never explained. Batman: Arkham City opted to have Bane be defeated in a cutscene rather than include a vastly augmented Killer Croc or horrifying Scarebeast.