The anime television series Attack on Titan, which debuted on April 7, 2013, is a Japanese dark fantasy adaptation of the same-named manga by Hajime Isayama. It has been broadcast on Aniplus Asia and NHK General TV in many Asia-Pacific nations, as well as on NHK in Japan. The series has been shown on Adult Swim’s Toonami programming block in the United States and Canada and has also been streamed on Crunchyroll, Funimation, Netflix, Amazon Prime Video, and Hulu.

Attack on Titan features Eren Jaeger, along with pals Mikasa Ackerman and Armin Arlert, in a post-apocalyptic setting where the last of mankind lives behind walls to defend them from enormous humanoid Titans. Titans obliterate their homeland and consume Eren’s mother as a Colossal Titan breaks the city wall. Eren enlists in the elite Survey Corps, a unit of warriors that battles Titans, promising to get revenge. The adventure of Eren and the Survey Corps as they battle the Titans and look into their past is chronicled in the book Attack on Titan.

The 16th episode of the Fourth Season concluded the first cour. The first episode of the second cour will be Attack on Titan Season 4 Episode 17, and we have covered its release date below.

Attack on Titan: The Final Season has been among the season’s top animated series and unquestionably managed to surpass the standards set by viewers.

Everyone assumed that this would be the final season when the anime premiered in December 2020. There are obviously questions and rumors regarding how Shingeki no Kyojin Season 4 will conclude due to the speed of the episodes and the original plot.

After his mother was slain by Titans in the first season of the anime, Eren begins training to be a soldier. When he learns he has the ability to turn into a Titan, the government tries to harness it, and more Titans emerge from behind the walls to endanger mankind.

A few of the secrets surrounding the Titans are revealed in the second season as the Survey Corps struggles to recover from a conflict and uncovers an internal betrayal.

The Survey Corps is on the run from the government in the third season as they are sought after by the dishonest Military Police looking for Eren and Historia, the real heir to the throne. Later, when the Beast, Colossal, and Armored Titans besieged Shiganshina, they defended it and learned the real history of both humans and the Titans.

In the fourth and final season, the Paradis troops engage in combat with their oppressor Marley in an effort to put an end to the conflict between the Marley and the Eldians. Eren embarks on a road of devastation to eliminate his adversaries. Will Titans be permanently exterminated from their humanity? 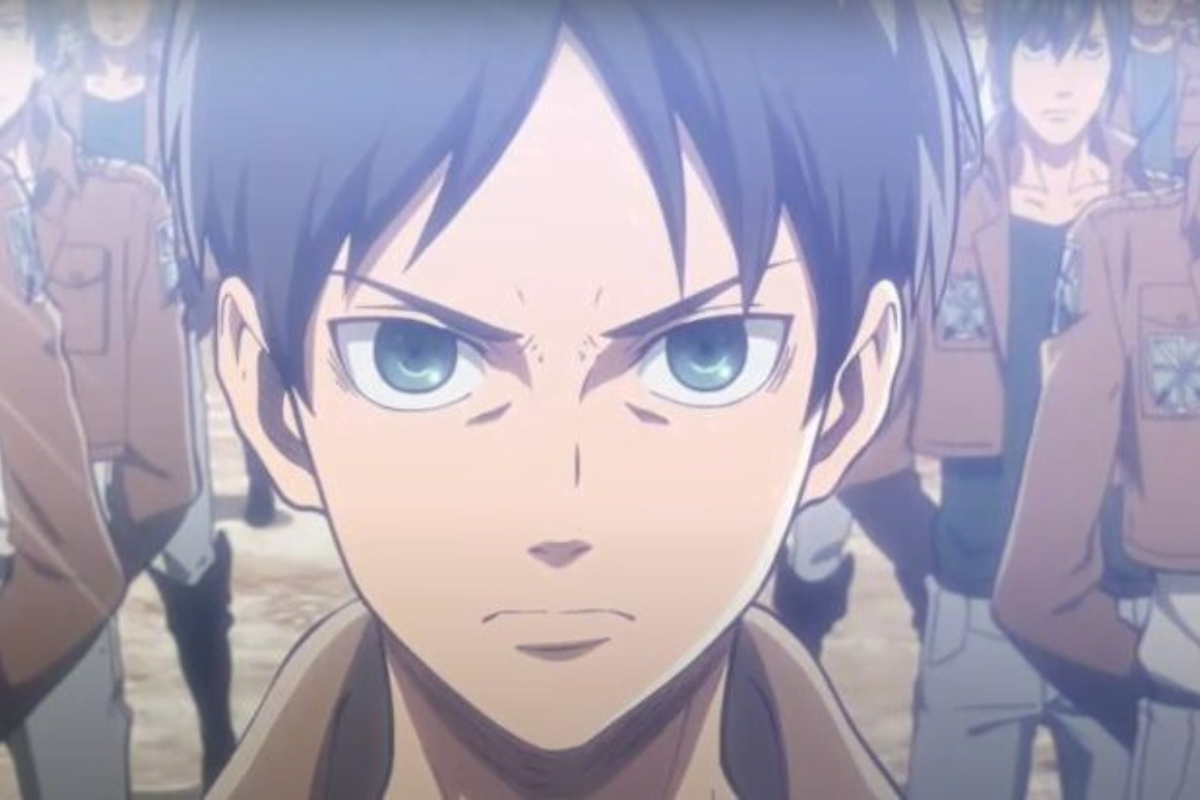 Fans of the program understandably want more of it now. Since the final (for real this time) season is scheduled to have its first episode debut in April 2023, it will, unfortunately, take some more time to reach our happy conclusion. The good news is that the wait will undoubtedly be worthwhile because MAPPA obviously intends to take their time and offer fans an ending they won’t soon forget. Apparently, Season 4, Part 3 will have “4 one-hour special episodes,” which Crunchyroll, Funimation, and Hulu will all likely broadcast on a weekly basis. This information was provided by a source on Twitter. If that’s the case, the good news for fans of AoT is that once this last section gets underway, everything will go along very quickly. Just keep track of the days left till April 2019—that’s all that’s left to do.

The last season of Attack on Titan will air again the following year. Yes, the popular anime has spread out its denouement over three different years after 87 episodes.

This was all about the Attack on Titan Season 4 Part 3, for more informative content visit  https://techballad.com