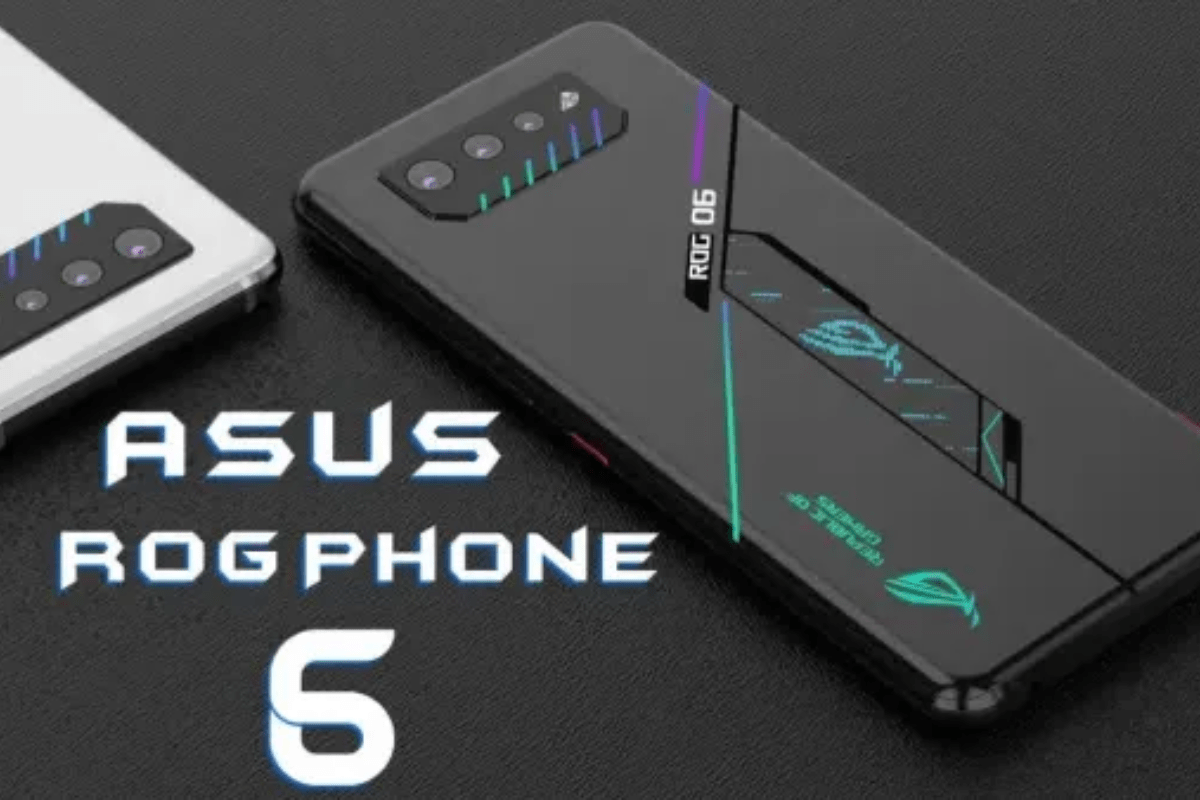 The newest ROG Phone from Asus will be unveiled next week, and the firm has already begun teaser marketing for the product. The ROG Phone 6 will be the first IPX4-rated gaming phone in the world, according to Asus’ most recent tweets. A 360-degree cooling system for the CPU will also be included, according to the manufacturer, to “dramatically minimize thermal throttling in games.”

Recent leaks offer us a decent look at the gadget and highlight some of its characteristics, despite the fact that Asus hasn’t provided any further information regarding the ROG Phone 6. According to the reports, the ROG Phone 6 will include a 6.78-inch 165Hz AMOLED screen and Qualcomm’s top-of-the-line Snapdragon 8 Plus Gen 1 SoC. Additionally, we now know that the gadget will include a 5,850mAh battery with 65W fast charging capabilities, up to 18GB of LPDDR5 RAM, and a triple camera system with a 64MP main camera.

The ROG Phone 6 will have a recognizable design with a hexagonal camera island and gamer-like graphics on the rear panel, according to Evan Blass’s (via 91mobiles) leaked images of the gadget. Air triggers, a secondary display, and two USB Type-C ports appear to be other features of the gadget.

In comparison to its predecessor, the AeroActive Cooler for the ROG Phone 6 appears to be a little chunkier and has two extra buttons. The Devilcase Guardian Lite Plus case for the handset, which has cutouts for the camera island, rear display, and air triggers, is the last item we see.