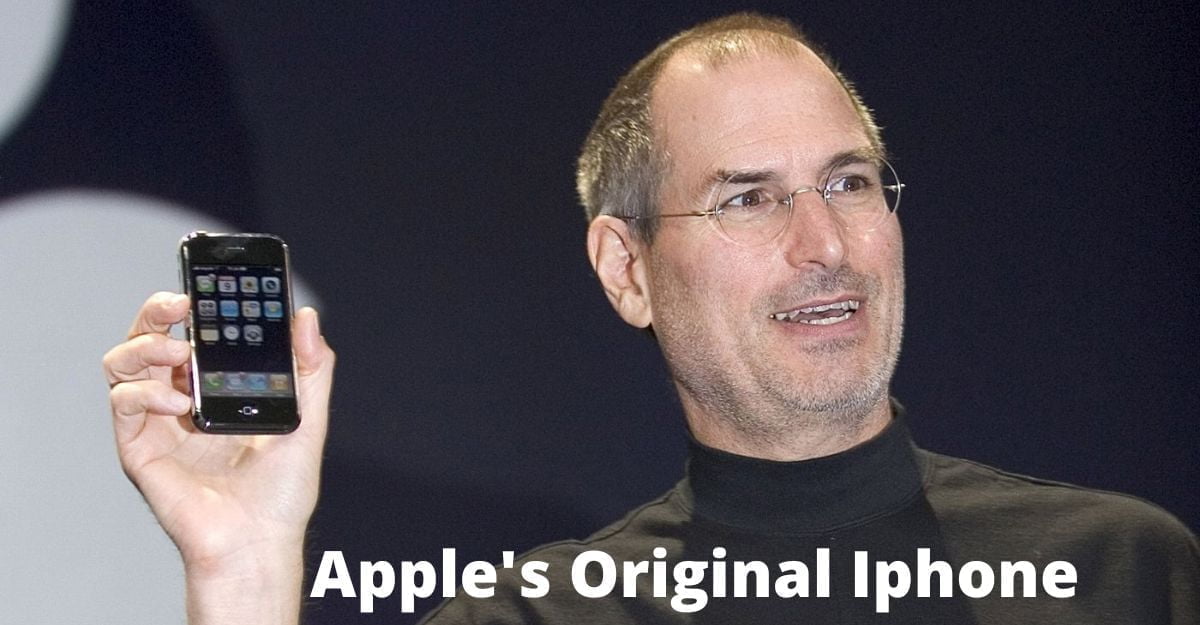 In anticipation of Apple’s September 7 release of the iPhone 14, here’s a look at how Apple’s smartphones have altered people’s daily routines worldwide.

Apple introduced the original iPhone on June 29, 2007. Even though it wasn’t the first smartphone, it did revolutionize the mobile phone user experience by bringing capacitive touchscreens into the spotlight.

When Apple co-founder Steve Jobs declared that the company had “reinvented the phone” with the introduction of the iPhone, few of us suspected that he wasn’t just peddling his usual brand of marketing hyperbole. He was, instead, thinking far into the future. The iPhone did change history in many significant ways, and its influence was seen well beyond the smartphone industry. Let’s watch a video: How Apple’s Original iPhone Changed The Smartphone Industry Forever

Ahead of the September 7 release of iPhone 14, let’s reflect on how the first iPhone revolutionized our daily lives.

The iPhone made it possible for smartphones to access the internet.

Imagine a world where we don’t check our phones for notifications and social media accounts first thing in the morning is a tall order. However, before the iPhone’s introduction, most people used their desktop or laptop computers to access the web. Without the opening of the first iPhone, the internet could not have had such a dramatic impact on our way of life.

The iPhone transformed photography into a serious hobby.

Cell phones had cameras before the iPhone came out. However, the widespread availability of smartphones with internet connectivity and the ability to instantly upload photos to social media platforms has encouraged more people to explore their creative side as photographers.

The iPhone changed the way we think about mobile gaming forever.

The iPhone essentially rewrote the rules for portable entertainment. The rise in popularity of mobile games that anyone with a smartphone may play with their fingers has changed how people are willing to pay for them. The developers didn’t ask for money upfront because they devised the idea of in-app purchases instead.

The iPhone opened the door to multitasking and beyond.

The iPhone has likely inspired a plethora of similar products. The iPad is a larger iPhone, and it finds widespread application in the home and the workplace. Another well-liked gadget is Apple’s Watch, which can be synced with an iPhone. Then there’s the plethora of iPhone peripherals, such as wireless charging docks, Bluetooth audio equipment, AirTags, protective cases, and airbags.