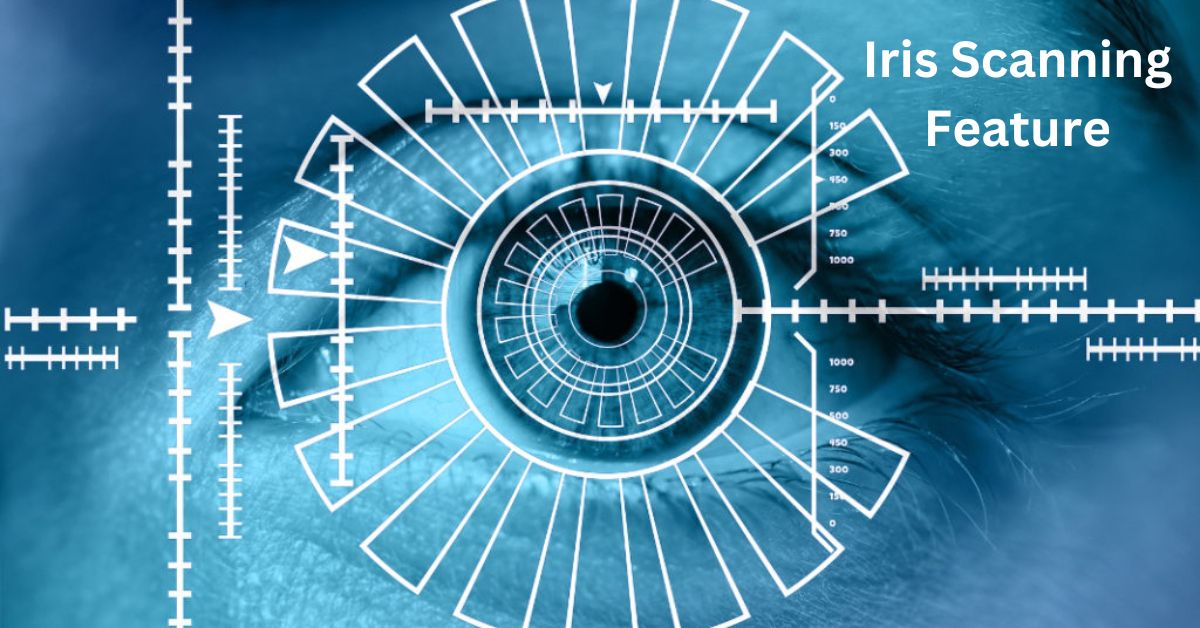 With the addition of iris scanning biometrics, Apple’s upcoming mixed reality headset will have features analogous to the Face ID biometrics system featured in recent iPhones and iPads. The Information claims that a new technology called “Iris ID” will make it possible for users to make secure online purchases without entering a password and to easily transition between different user profiles.

It has been said for years that Apple is working on augmented reality and virtual reality-capable devices that will be released to the public in 2023.

The Apple headset, rumored to feature built-in iris biometrics sensors, would supposedly be able to scan the wearer’s eyes as they put it on to identify them and enter them into their appropriate account.

In order to implement foveated rendering, the same cameras will be used for iris scanning technology. To maximize effectiveness, the headgear can follow the user’s gaze in real-time. When the user’s attention shifts away from a particular part of the scene, the unselected parts will be rendered at a lesser quality. A human user shouldn’t notice this, though, because the region they’re focusing on will be of the highest quality.

According to today’s claim from Information, the Apple headset’s physical design would differ significantly from the recently released Meta Quest Pro. Apple’s headset is rumored to be made of mesh fabric, aluminum, and glass, giving it a more high-end appearance than the Quest Pro’s plastic visor design.

We anticipate that Apple’s first headset product will be luxury-oriented, with two ultra-high-resolution displays (one for each eye) and a third external display that reflects the user’s emotions. Reportedly powered by a chip similar to the M2 chip in the most recent iteration of the MacBook Air, the headset will feature as many as a dozen cameras.

All these conveniences, though, won’t come cheap. Apple’s headset is rumored to cost between $2,000 and $3,000. In contrast, last week saw the announcement of the $1,500 Meta Quest Pro, with CEO Mark Zuckerberg claiming the company is “just about breaking even” on each device sold.