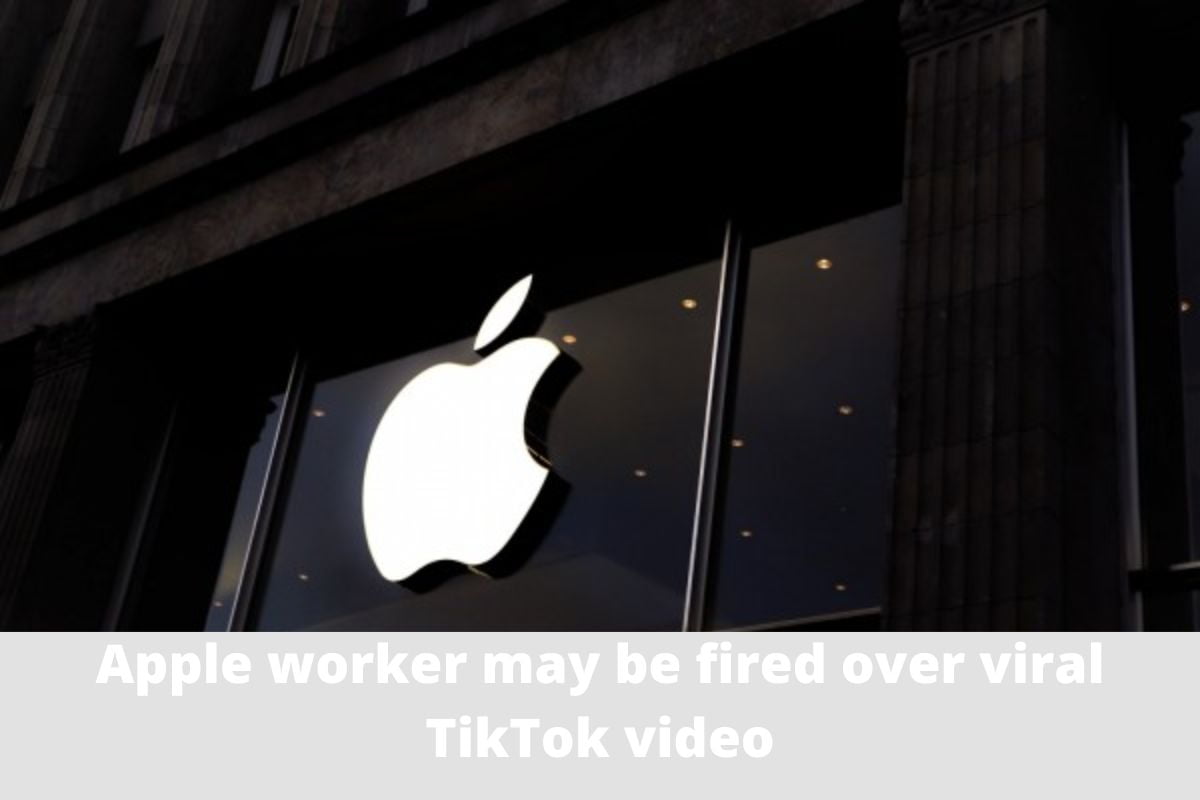 An Apple employee who published a TikTok video offering fundamental advice on how to protect an iPhone is reportedly facing retaliation from the company in the form of a threat to lose their job. The worker, whose name is Paris Campbell, claims that she was informed that she had violated company policy because she had identified herself as an Apple employee and posted on themes linked to Apple.

The social media policy of the corporation advises employees not to post about customers, colleagues, or confidential information; nevertheless, Apple does not prohibit employees from sharing in any way about the company’s products or services, including technology.

An internal document states, “We encourage you to be yourself, but you should also be polite in postings, tweets, and other online communications,” and the phrase appears in the paper.

Campbell, a single mother who resides in New York, has been employed by Apple for close to six years, and she most recently held the position of repair technician in an Apple retail store. The previous week, she responded to another TikTok user who had misplaced their iPhone at Coachella and then received threatening text messages suggesting that her personal information will be sold on the black market until she disconnected the iPhone from her Apple ID.

Before advising the user not to pay attention to the extortionists, Campbell said in her response video, “I can’t tell you exactly how I know this information, but I can tell you that for the last six years, I’ve been a certified hardware engineer for a certain company that likes to talk about fruit.” She went on to say that she was employed by the company for the past six years. “Your phone is actually useless to them, and you are the only person who can save them, but I urge that you don’t do that.”

That video quickly went viral, amassing approximately 5 million views in less than a day’s time. On Friday, a manager gave Campbell a call and informed her that she needed to remove the video or else she would be subject to disciplinary action “up to and including termination.” Campbell had no choice but to comply. She claims that the manager walked back the initial response and told her he would get back to her about it when she questioned what would happen if she left the video up. She adds that the manager. He has not done so as of yet.

Campbell published a second video over the weekend with the title “dear Apple,” in which she admitted that she worked for Apple and stated that she was awaiting word regarding whether or not she would be terminated from her position. She stated, “Until this film, I’ve never actually identified myself as a member of the Apple workforce.” “The amusing thing is, though, after examining the social media regulations… nowhere does it mention that I can’t identify myself as an Apple employee publicly. All it says is that I shouldn’t do it in a way that makes the firm appear bad,” the employee said.

Campbell, who began performing stand-up comedy in 2011, has amassed a considerable following across several social media platforms, including 439,000 followers on the platform known as TikTok.

It is possible that the popularity of her posts will not be sufficient to prevent her from being dismissed. The previous year, Apple was accused of leaking confidential material, which led to the termination of two prominent campaigners. However, Campbell claims that her films do not include any information that is not readily accessible to the general public.

In an interview with The Verge, she said, “I find Apple’s response to be directly in opposition to how we promote ourselves as a company in terms of telling people to think differently, create, and come up with innovative solutions.” “Just because I work at Apple doesn’t mean I know all there is to know about Apple. This information has been gleaned from my extensive background in both technical education and history. Because of this, they decided to recruit me.