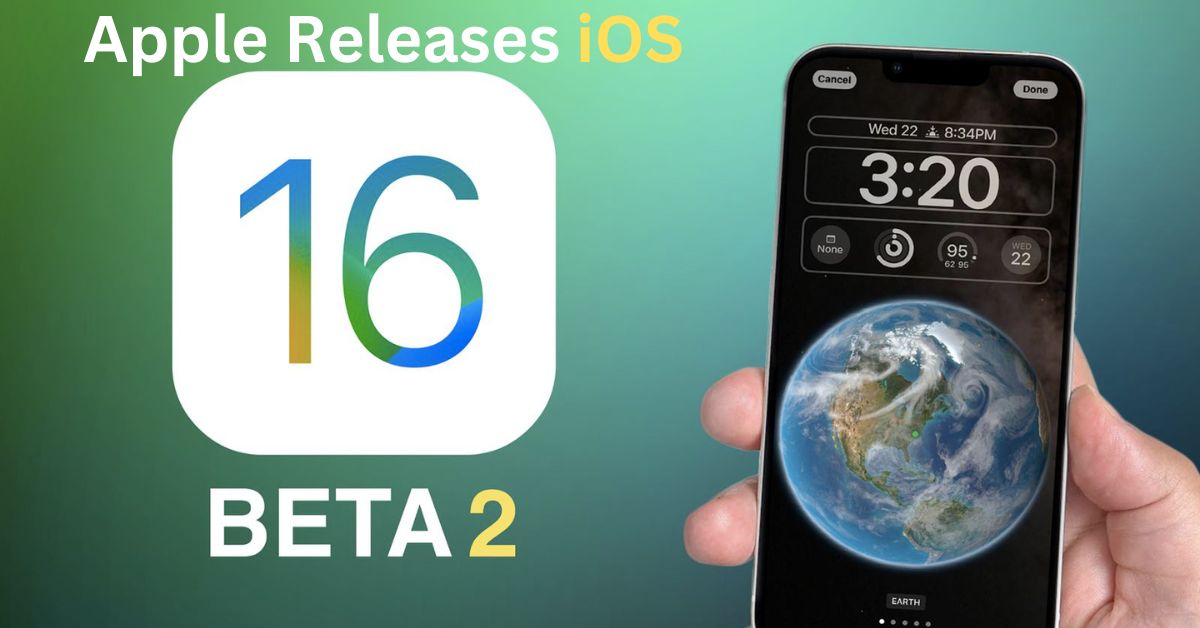 Apple Releases iOS 16.2 Beta 2: The Dynamic Island is arguably the best new feature found on this year’s iPhone 14 Pro and iPhone 14 Pro Max models. The shape-shifting multitasking notification panel that replaces the notch will reportedly be found on all four iPhone 15 models next year. That Apple was able to take the controversial notch and turn it into something exciting is quite a feather in Apple’s cap.

Apple has made a slight change to Dynamic Island in the latest iOS 16.2 Beta. In previous versions of iOS 16, the width of the Dynamic Island allowed only two icons to be shown on the iPhone 14 Pro status bar. These were the battery icon (with the percentage of battery life remaining) along with either the Wi-Fi logo or the bars representing the strength of the cellular signal.

With the iOS 16.2 Beta installed when playing music on the iPhone, Dynamic Island reduces its width allowing all three icons to be visible in the status bar at the same time. This might not seem like a big deal, but it has turned out to be for those who see one of the icons disappear from the status bar on their phones and think that there is a connectivity issue. That’s because it isn’t always obvious that the missing icon is due to the size of Dynamic Island.

Bloomberg’s Mark Gurman says that iOS 16.2 won’t be released by Apple until the middle of December. But if you join the iOS 16 Beta program by pressing on this link, you can have this new and improved version of Dynamic Island on your iPhone 14 Pro now. After opening the Apple Beta Software Program site, tap on iOS 16, enter your Apple ID and password and follow the directions.

Just make sure that you back up your data first because if you want to leave the beta program before the stable release of iOS 16.2 is pushed out, you will have to wipe the data from your phone.

And Android users don’t have to be left out. This writer has used the dynamic spot app on a Pixel 6 Pro and while it is not exactly the Dynamic Island, it is as close as one might hope for. And the developer is updating the app often, adding little things that improve it. You can find the app right here in the Google Play Store. With the dynamic spot, you can even reply to texts from the app’s notifications.

If you’re an Android user dying for a Dynamic Island of your own, check out the dynamic spot.

As of iOS 16.2 beta 2, users now have the option to install updates more frequently. In this way, an app could more frequently update the data associated with a Live Activity. As might be expected, turning this setting on can have a negative impact on battery life.

Since the developer beta is, as the name suggests, for registered developers only, this is the version of iOS 16.2 that most of us will be running before its official release. Once the iOS 16 public beta becomes available, you can follow these steps to update your device.

Here is what we know about the changes coming in the iOS 16.2 beta. As we learn of additional developments, we will add them here.

Back up your device to iCloud or your computer so you have a copy of your important information.

Make sure your device is plugged in and connected to the Internet with Wi-Fi. Then follow these steps: