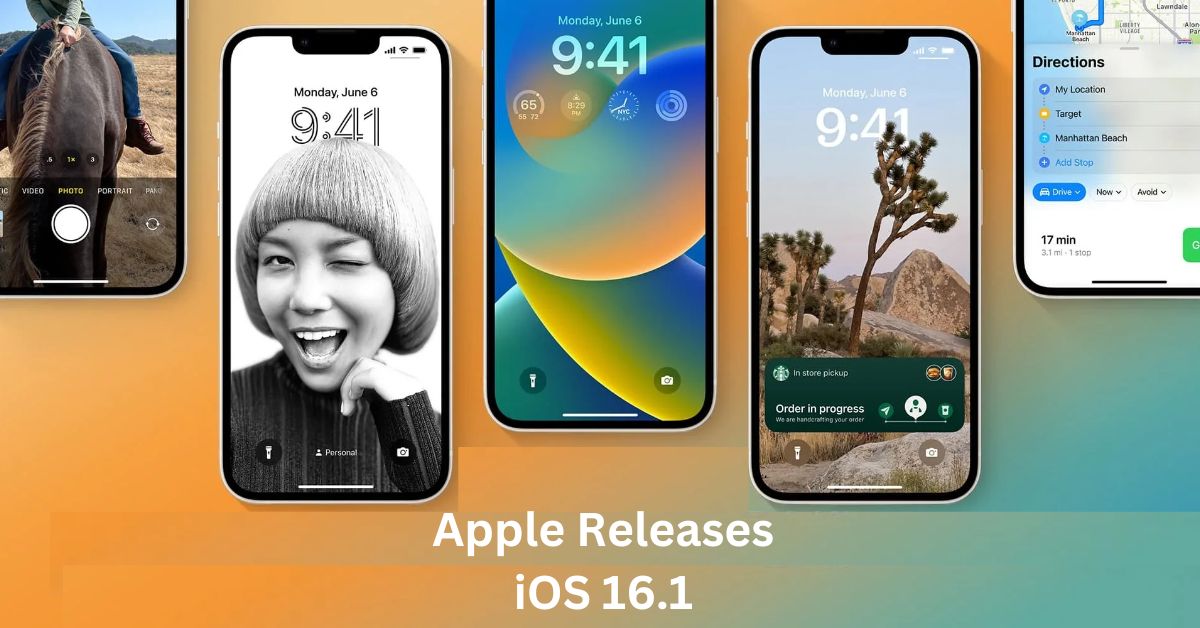 It looks like Apple will have a busy two weeks ahead, with a number of product launches, software updates, and other events scheduled. Five upcoming events of significance for Apple are summarised below for your planning convenience.

Wednesday, October 26: On October 26, buyers will be able to pre-order the new iPad Pro versions with the M2 chip and the redesigned 10th-generation iPad via Apple and select resellers.

Friday, November 4: On November 4, customers will start receiving the new Apple TV 4K with the A15 Bionic chip, HDR10+ support, and more. The device will also be available for purchase at Apple Stores and select resellers.