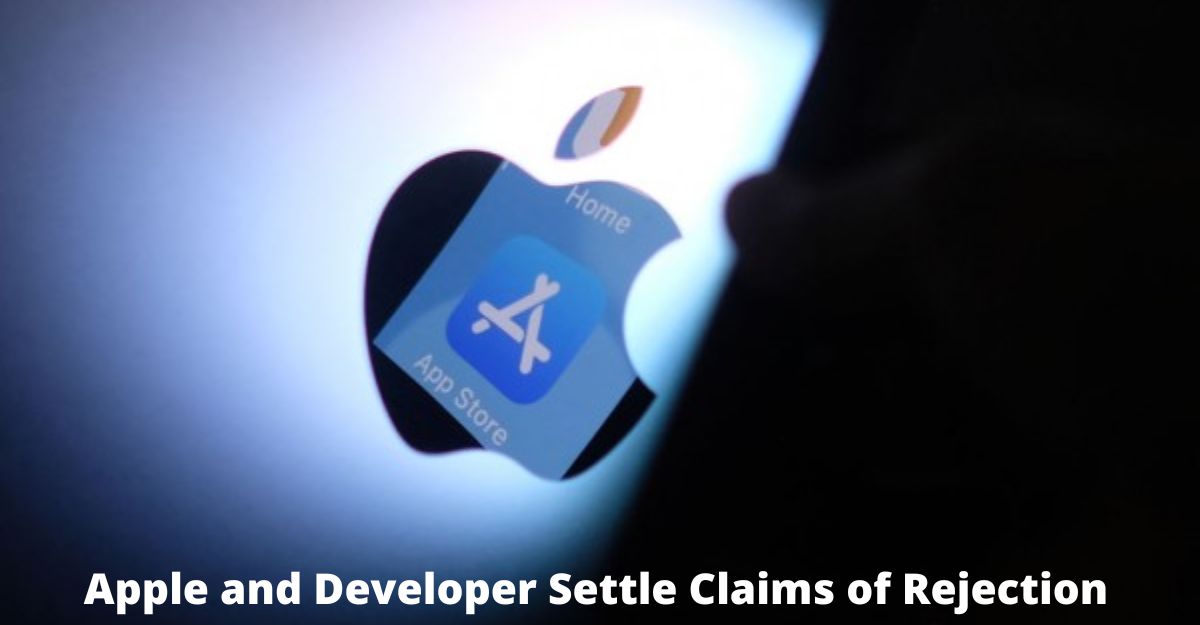 Former Pinterest engineer and app developer Kosta Eleftheriou has settled a lawsuit against Apple, claiming he was scammed out of money from the App Store.

In court documents from earlier this summer, the plaintiff who initially filed the action in March 2021 in Santa Clara County Superior Court sought to have it dismissed.

According to the complaint, Eleftheriou filed, his program FlickType was “unfairly rejected” from the App Store. He further claimed that revenue was lost due to the company becoming a target of scammers.

#Apple (@Apple) has settled a lawsuit with app developer Kosta Eleftheriou who claimed that the tech giant unfairly rejected his app from App Store which resulted in heavy monetary losses. pic.twitter.com/s8QjdTDFZI

Kpaw, Eleftheriou’s firm, has filed a motion to have the action against it dismissed with Tech Times. This termination was requested on July 21 after a mutual agreement was achieved between the two parties.

The developer’s dissatisfaction with Apple’s App Store business is highlighted by the ongoing legal struggle between Apple and Eleftheriou. Many programmers are unhappy with Apple’s demand that they pay a cut of their sales.

App Store “incentivizes scammers to steal off and profit from real developers’ labor, and developers are not thrilled about this. Eleftheriou is one of the few developers who have chosen to take the issue to court despite their discontent.

As far as Eleftheriou is concerned, Apple’s move disproves the company’s assertion that the FlickType keyboard provided a “bad user experience.” Soon enough, the keyboard app was reinstated on the App Store. However, it was a target of fraudsters who inflated its App Store rating and review scores.

FlickType’s revenue decreased from $130,000 to $20,000 in its first month as customers preferred to use “better-rated” competitors. Eleftheriou did not make any statements about the agreement. Similarly, Apple has said nothing about the case being dropped.

Apple has refreshed its App Store Guidelines. The guidelines were updated to include new prohibitions on fraudulent applications. While the “Report a Problem” button has been restored to the App Store, 9to5Mac notes that more remains to be done.

More people than just Eleftheriou have issues with the App Store. Authenticator creator Kevin Archer voiced his displeasure with the iOS Product Store back in February, citing “copycats” of his app.

Apple took little action despite Archer’s complaint about the knockoff of his invention. Apple’s apparent disregard for developer feedback has had severe consequences.

According to 9to5Mac, an antitrust lawsuit against Apple is being drafted by the U.S. Department of Justice. The report from 9to5Mac also mentioned that the case would focus on Apple’s anti-competitive practices, particularly the one related to App Store.