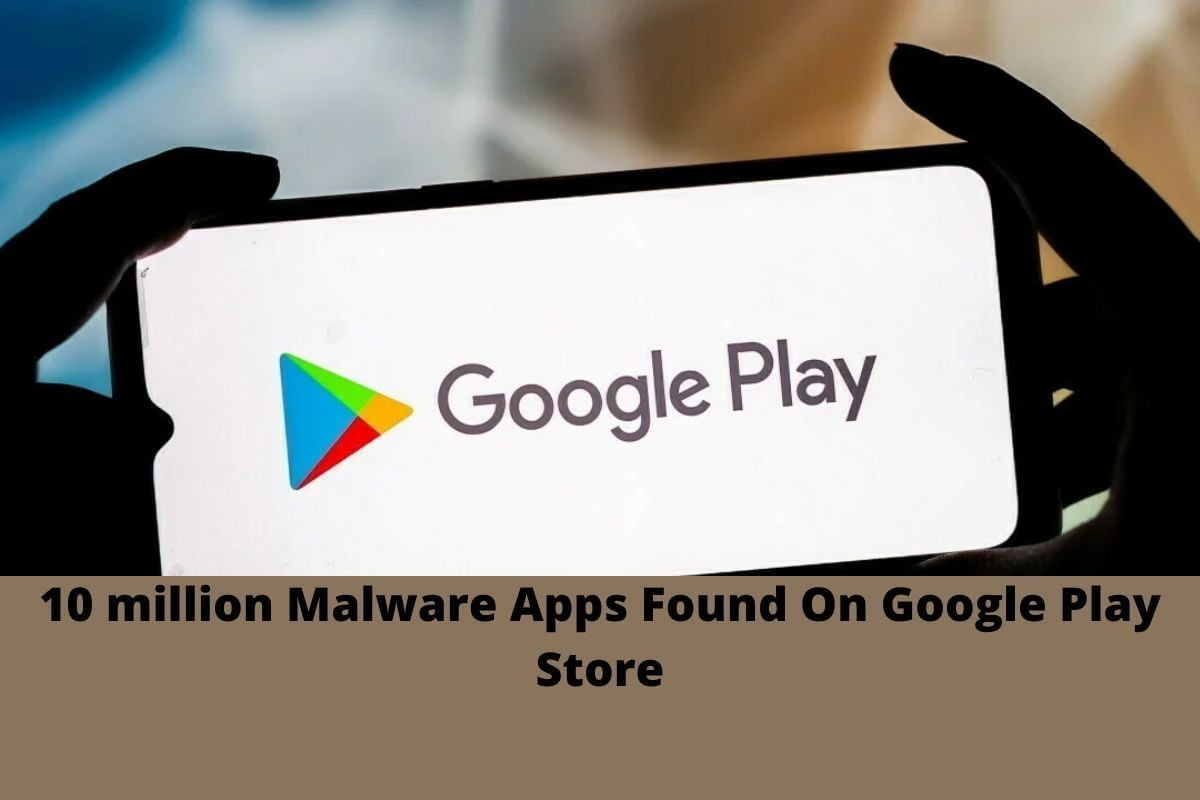 On the Google Play Store, adware-distributing malicious Android apps have been identified as many as 30, with a total of about 10 million downloads.

“All of them were incorporated into different programs, including image-editing software, virtual keyboards, system tools, and utilities, calling apps, wallpaper collection apps, and others,” Dr.Web said in an article published on Tuesday.

Although they pose as harmless programs, their main objective is to obtain permission to run in the background and show windows over other apps in order to offer invasive advertisements.

The adware trojans conceal their icons from the list of installed programs on the home screen or swap out the icons with others that are probably to go unnoticed in order to make it difficult for the victims to find and delete the apps (e.g., SIM Toolkit).

Some of these apps also offer the features that are stated, as was the case with the following two apps: “Water Reminder- Tracker & Reminder” and “Yoga- For Beginner to Advanced.” They do, however, discreetly load a variety of webpages in WebView and imitate user clicks on banners and advertisements.

Another group of apps that spread the Joker malware have also been discovered. These apps include launchers, cameras, and emoji stickers. When loaded, these apps automatically sign users up for paid mobile services without their knowledge or agreement.

The third group of malicious apps includes ones that masquerade as image editors but are actually intended to access Facebook accounts.

When they first started, they prompted potential victims to enter into their accounts before loading a real Facebook authorization page, according to Dr.Web researchers. The authentication data was then taken over and transferred to hostile attackers.

Last but not least, the “Chat Online” rogue messaging app was also discovered on the app shop. This program deceives users into providing their cell phone numbers by pretending to be an online dating service.

In a separate variant of the infection, a dialogue that appears to be genuine is started before the program asks users to pay for premium access in order to continue the chat, resulting in unauthorized charges.

Despite the removal of these apps, mobile malware has shown to be robust, which is not surprising given that cybercriminals are continuously coming up with new ways to get beyond Google’s security measures.

It is advised that users use caution while downloading apps, whether from Google Play or elsewhere, and avoid giving them a lot of rights. Other methods of protecting against malware on devices include using Google Play Protect and carefully reading app reviews and ratings.

This is all about 10 million Malware Apps Found On Google Play Store, for more informative content visit techballad.com